The Biggest Party Cities in Europe 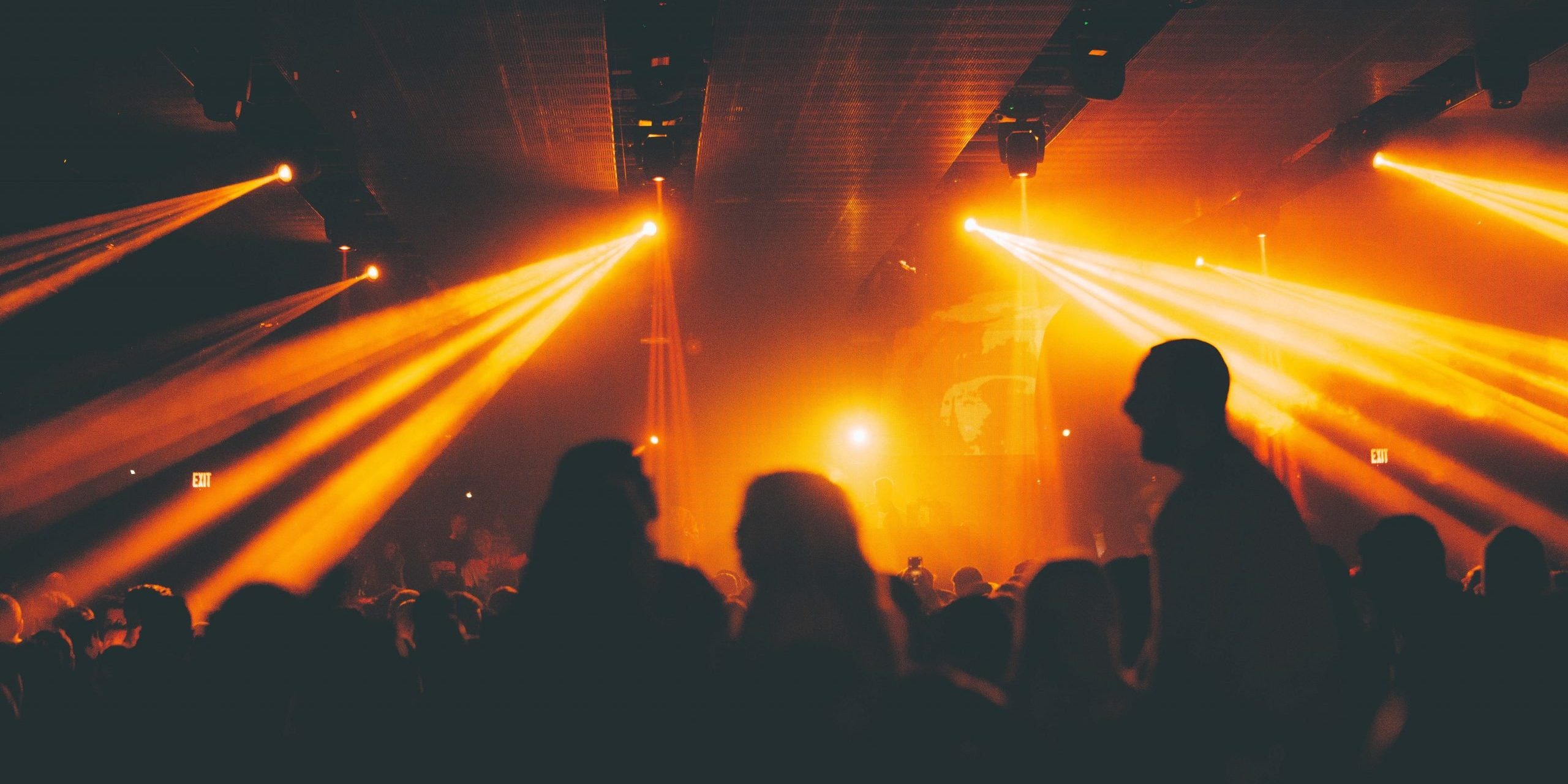 If you’re in the process of planning your next trip to Europe and want to know where the best parties are, look no further.

This article has been written by foreigners who live in these cities. That’s a benefit to you because these locals know the best places to party since they live there.

Don’t get sucked into tourist traps and ratty dive bars that randoms peddle to you on the street – you want your time in Europe to be memorable – and if you go to any of the cities on this list, it will be!

Krakow, in the south of Poland, is the gateway to partying in Eastern Europe. For students and backpackers, it’s a fantastic destination in the east of Europe that’s not as common as those in the west.

Situated on the Vistula River, Krakow is a fantastic party town due to the fact that it’s the biggest tourist destination in Poland. Hostels are cheap, and a nice, comfortable hotel is just as affordable as is food. As for the drink, Poles love their vodka.

If you’re a beer drinker, you’ll get by just fine, but if you really want your time in Krakow to be memorable, get amongst the local supply of vodka! 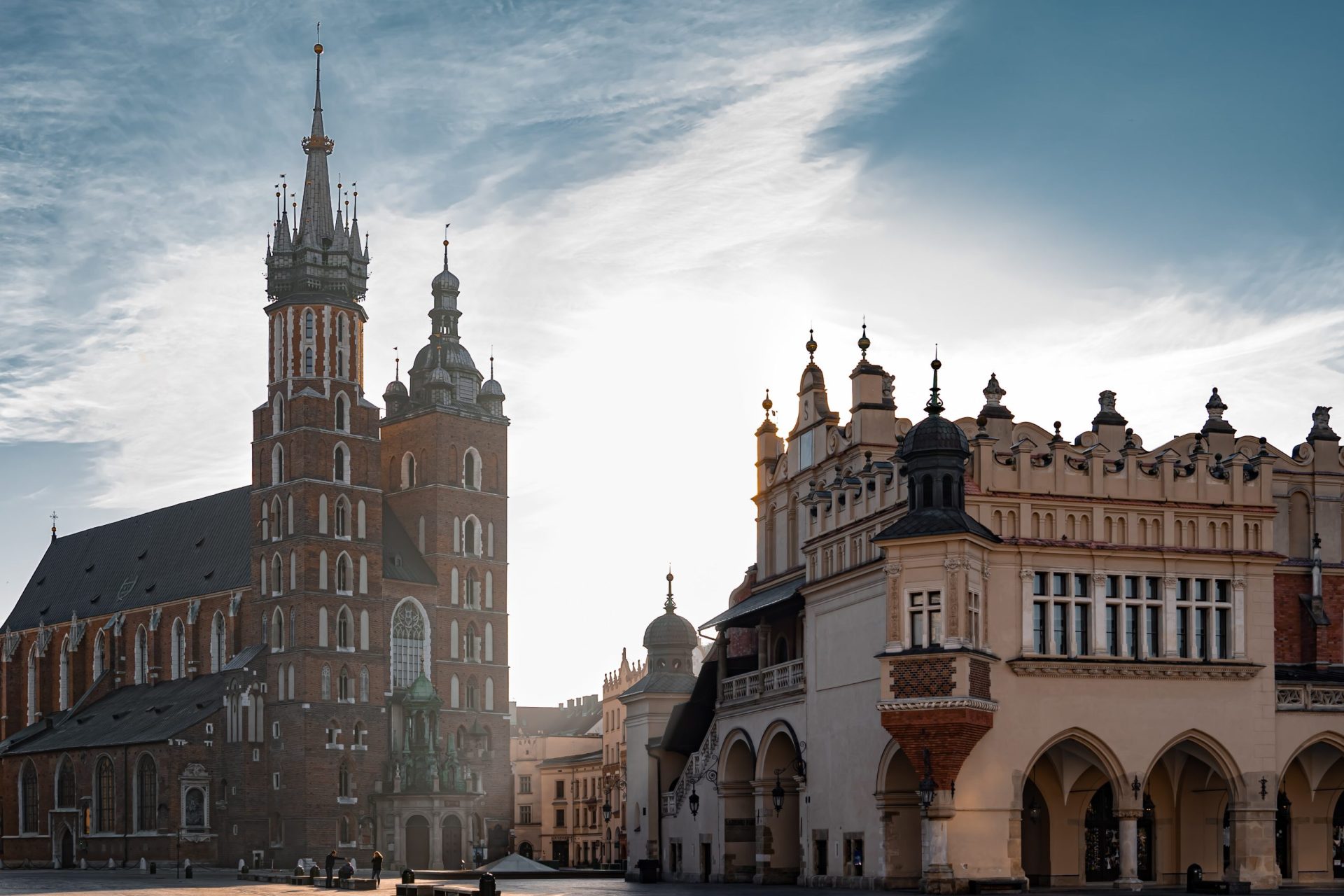 Krakow is a really easy city to get to, either flying from the UK or taking a train elsewhere in western Europe.

Protip: Start your night at Krakow’s boat party for 2 hours of free drinks with a DJ and dancefloor as you cruise up and down the river. Also, avoid strip clubs!

Amsterdam appointed a nachtburgemeester, or a ‘night mayor’ in 2014 to ensure that tourists and residents alike could find just about anything they wanted at night.

While that’s led to the city being known as a bit of devil’s playground, due to the red light district and ‘cafe’ culture, there’s so much more the capital of The Netherlands than that.

The nightclub and partying scene here is some of the best in Europe.

Protip: Hungover in Amsterdam? A leisurely canal cruise is a fine way to recover. 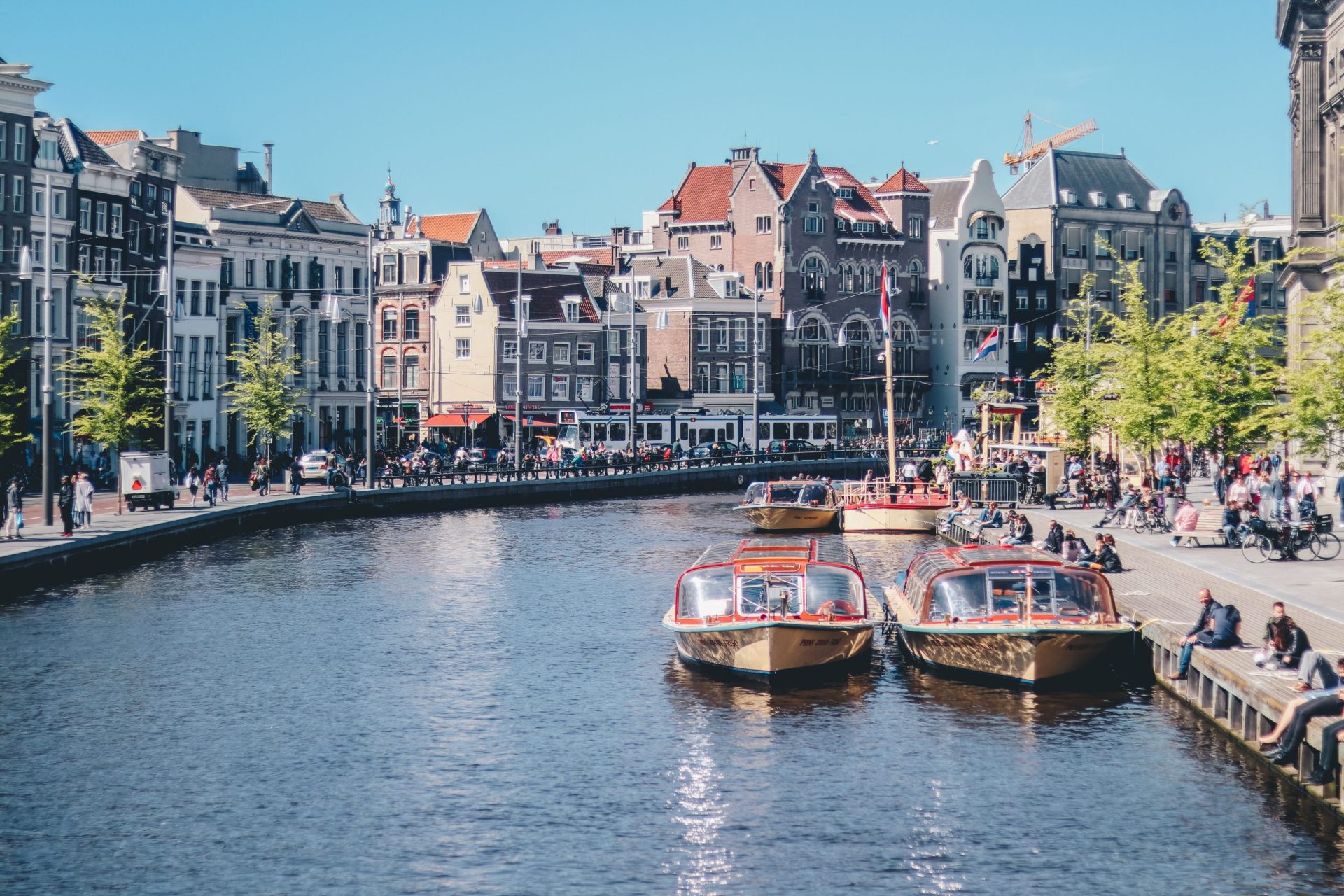 The capital of Hungary is one of the biggest party cities in Europe, without a doubt. Well known for its ‘ruin bars’, Budapest is home to some of the craziest and unique nightlife experiences you’ll ever have.

Don’t be fooled, though – these aren’t dingy clubs with one functioning toilet and no DJ, but clubs built into former Communist party buildings with all the relevant paraphernalia.

Forget the West’s gentrified ‘urban industrial vibe; Budapest is home to nightclubs that are literally abandoned factories and car parks. 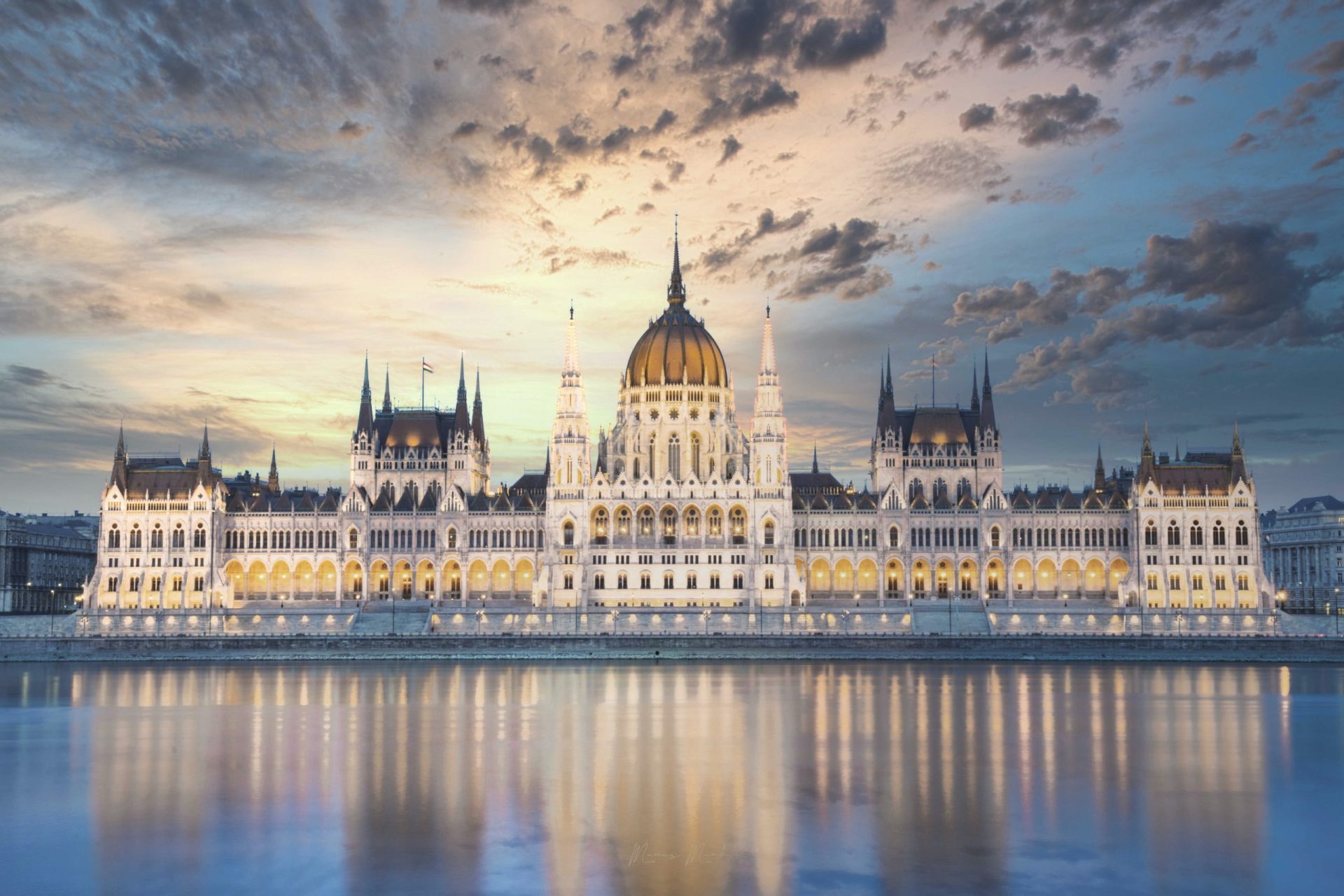 Like most cities in the east, it’s cheap to get to and cheap to stay in. Wizz Air is based in Budapest, so you’ll be able to get to Budapest from anywhere Wizz flies.

Protip: Szimpla Kert was one of the first clubs in Budapest to have the ‘ruin’ vibe, and while it’s evolved away from that a little, it’s still a great place to start your night.

You can’t mention ‘partying in Europe’ without mentioning the Spanish island of Ibiza. Non-stop beach-bars and amazing weather is the reason that Ibiza is home to some of the most famous dance festivals in the world.

While it’s not as cheap as some other locations in Eastern Europe, it’s a must-see destination for any partier and traveller. Want the real Ibiza experience? Stay at a club resort and get all the partying you can handle right on your doorstep. 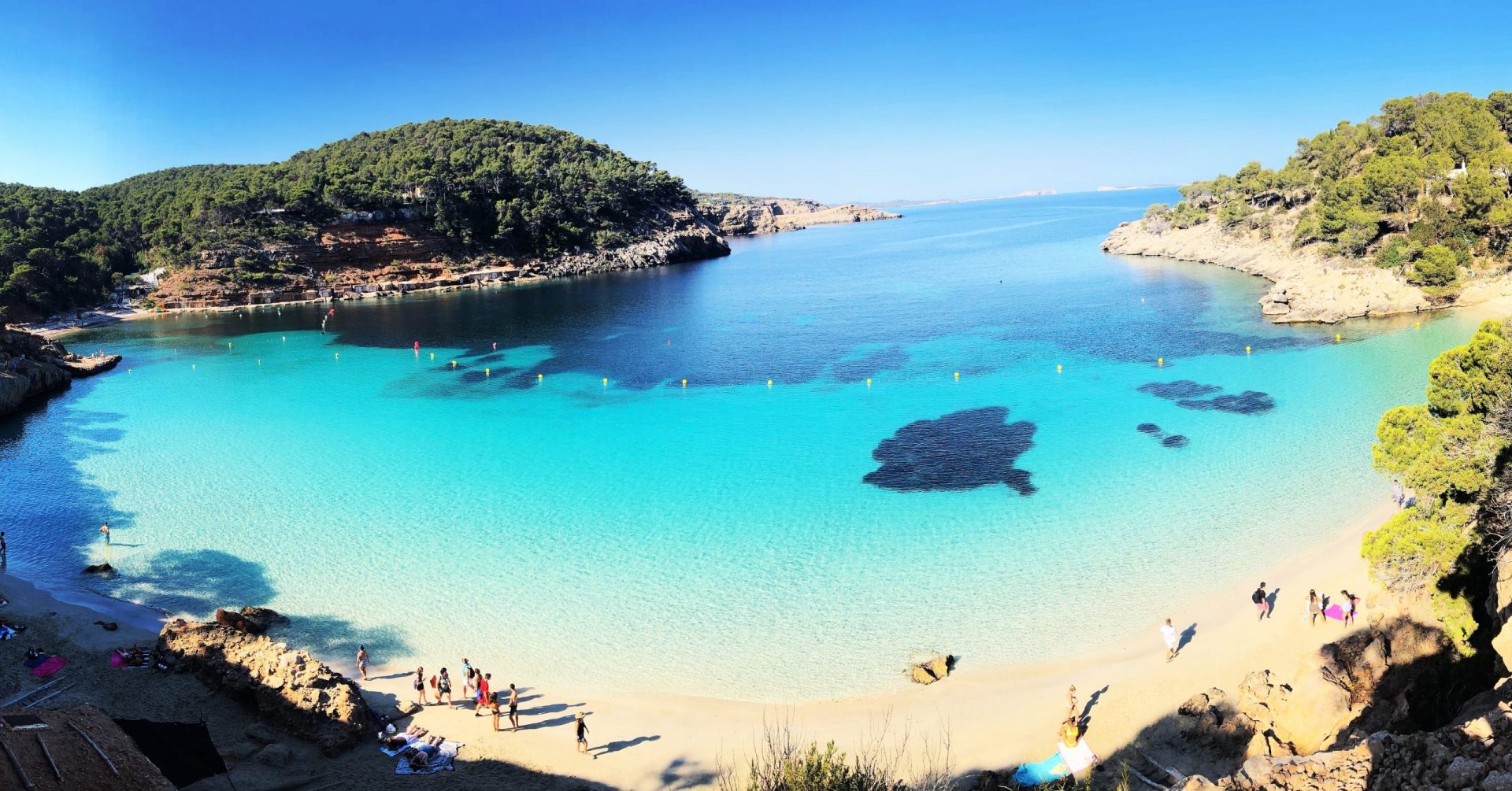 Protip: Ibiza takes on a different form when you explore the island with its local culture in mind – and then party with those locals later that night.

You go somewhere for a nice cocktail to start the night, and next, you’re walking home to wherever you’re staying, significantly poorer, missing a shoe and not sure why that part of your body hurts.

Protip: London rarely takes its foot off the gas. Egg is a little known 24-hour nightclub in London that can keep you partying ay time of day.

Warm summer nights hit different here in Croatia and there’s no better place to be than Dubrovnik. It’s a phenomenal city that’s steeped in history – the city was used as King’s Landing in Game of Thrones for a reason! But don’t let that fool you – the nightlife here is a little more exciting than ‘sinking piss’ in a bar with Sandor ‘The Hound’ Clegane – they know how to party in the Balkans! 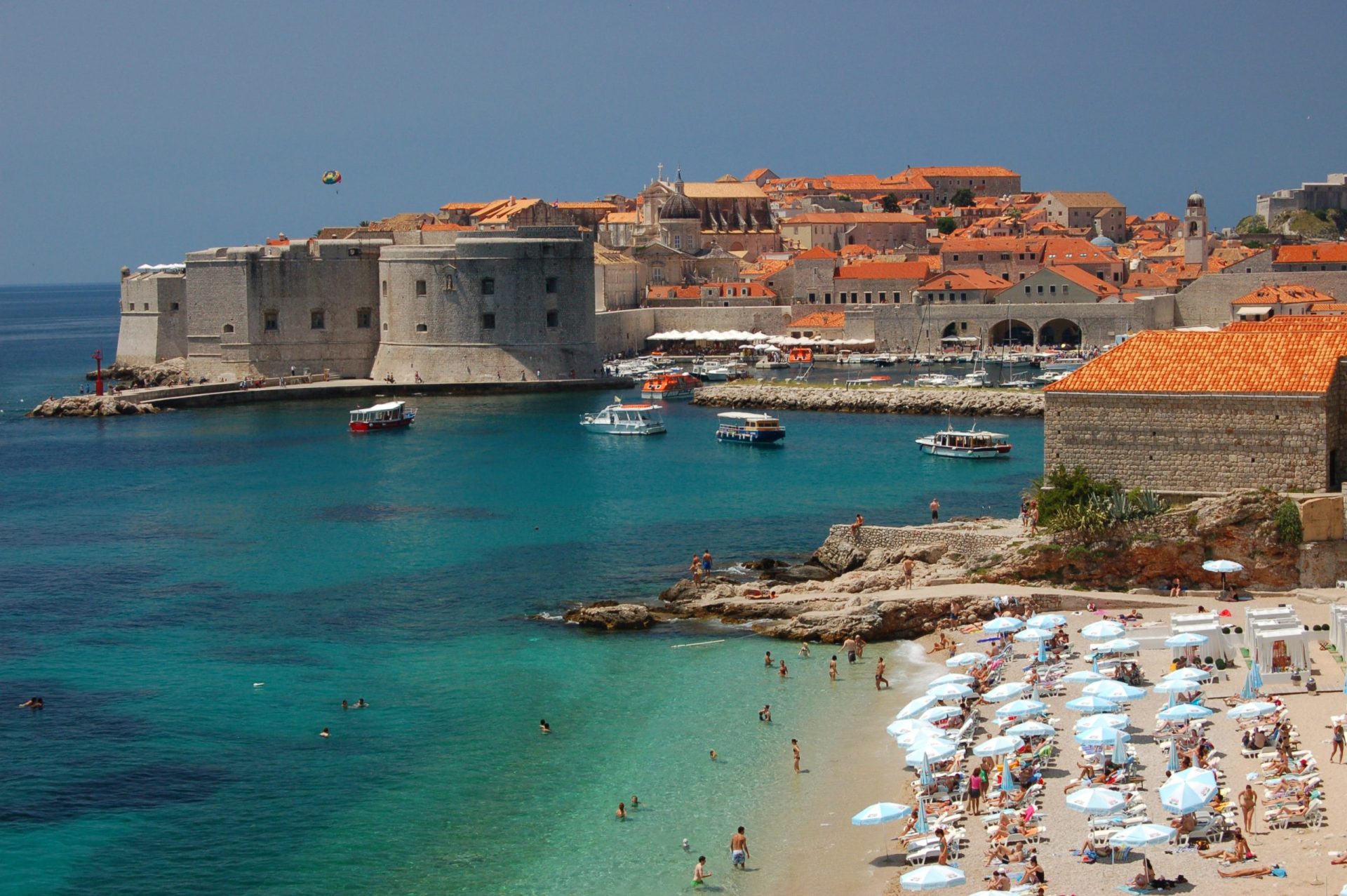 It all boils down to what you, the partygoer, wants. Want to party on the beach until the sun comes up? You’ll get it in Dubrovnik. Want to party in an exclusive club located in a medieval fortress? We got you.

Protip: Sink a beer or 7 at a cliff bar. A bar that’s literally carved into the side of a cliff.

Protip: Start your night at Cross Club. Located in the north of the city, this multi-story venue has dozens of rooms decorated in a wide variety of ways, with art from local sculptors and artists. A great place to give you that real taste of eastern Europe partying. 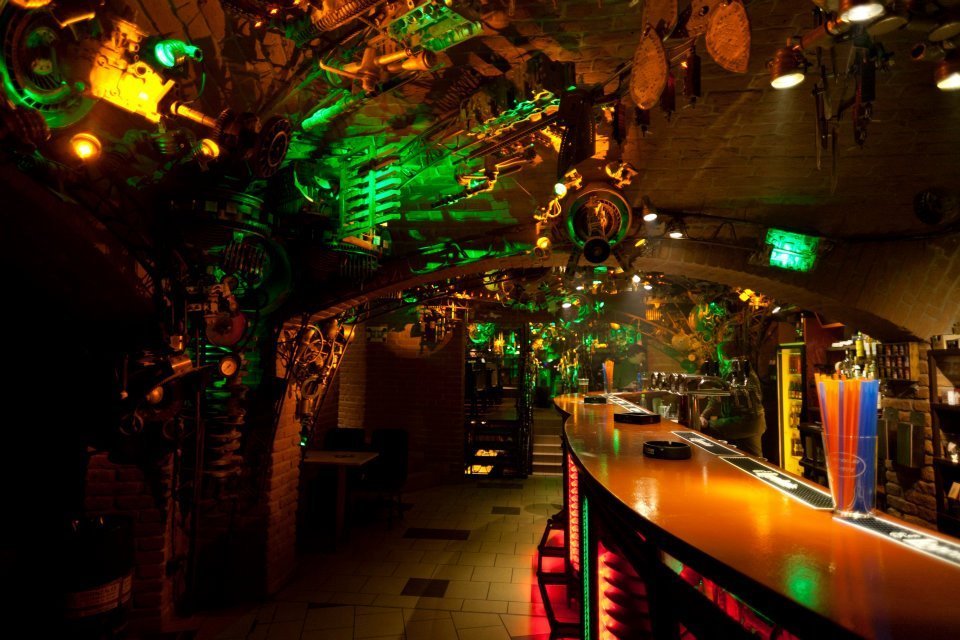 Berlin makes this list because, well, how can it not?

Berlin is a giant, multicultural city, home to people from all walks of life. Read: People from all over the world who party in different ways. Therefore, there are so many different types of clubs that Germany’s capital can offer. Want a party that goes from Friday night to Monday morning? You’ll find it in Berlin.

Protip: Berghain is the most popular nightclub in the city. It’s not just the music that makes this a great place to go, but the people that go there. Oh yeah, the huge sound system is a reason, too.

This list is far from complete – it will be continually updated with advice and insights from seasoned travellers and locals that you can trust to give you the best possible night on the town!