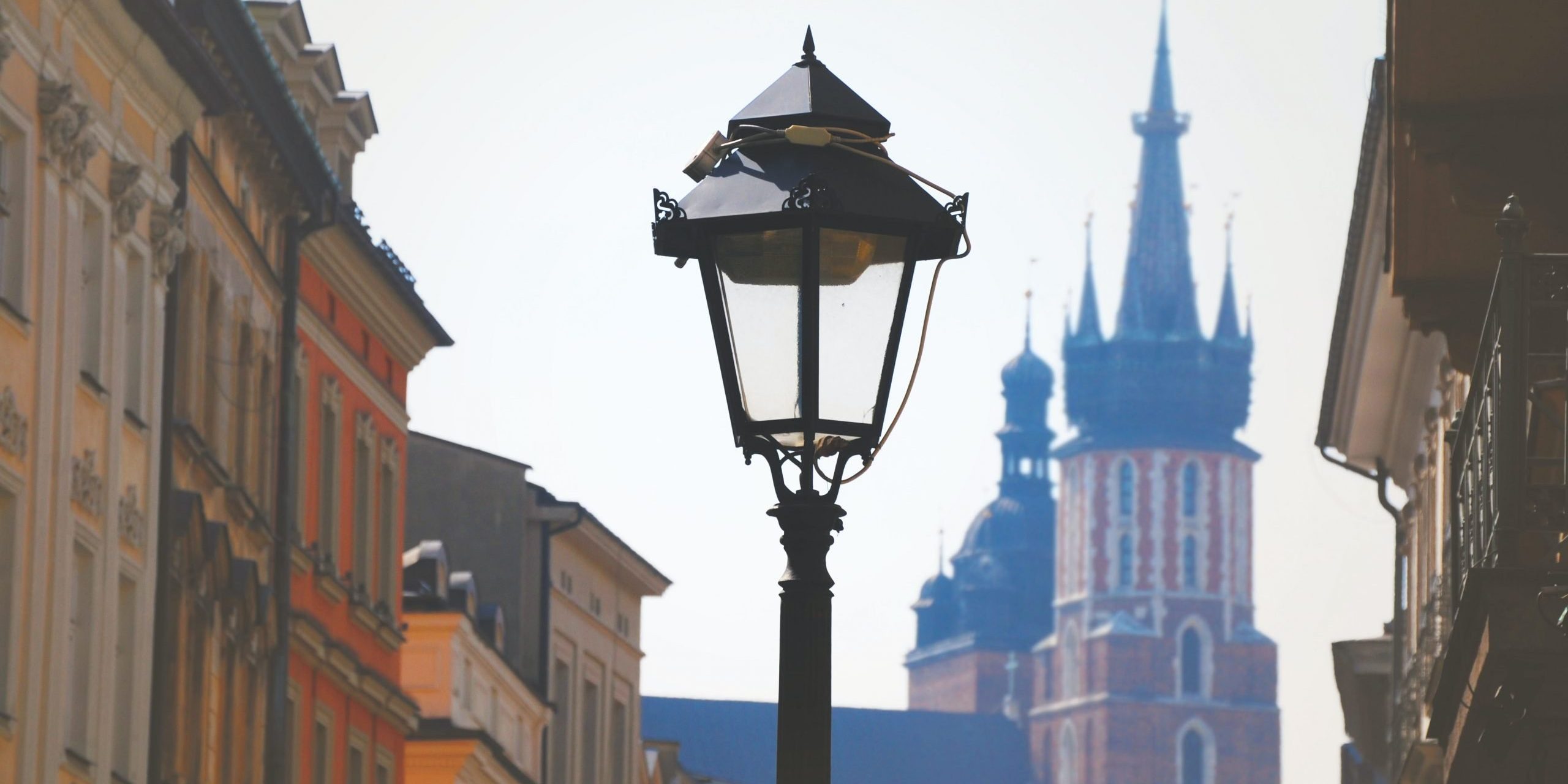 The Polish culture facts in this article have been shaped by changing borders, occupation, and eradication of the country, but also by growth, progress, strength and unity.

For the hundred or so years that Poland didn’t exist, the only people that kept it alive were those in exile, or who were forbidden to ‘be’ Polish on former Polish lands.

During communist times, the Polish identity and it’s culture came second to the party.

But the trials and tribulations that the people felt under Soviet oppression went on to further shape Polish culture. 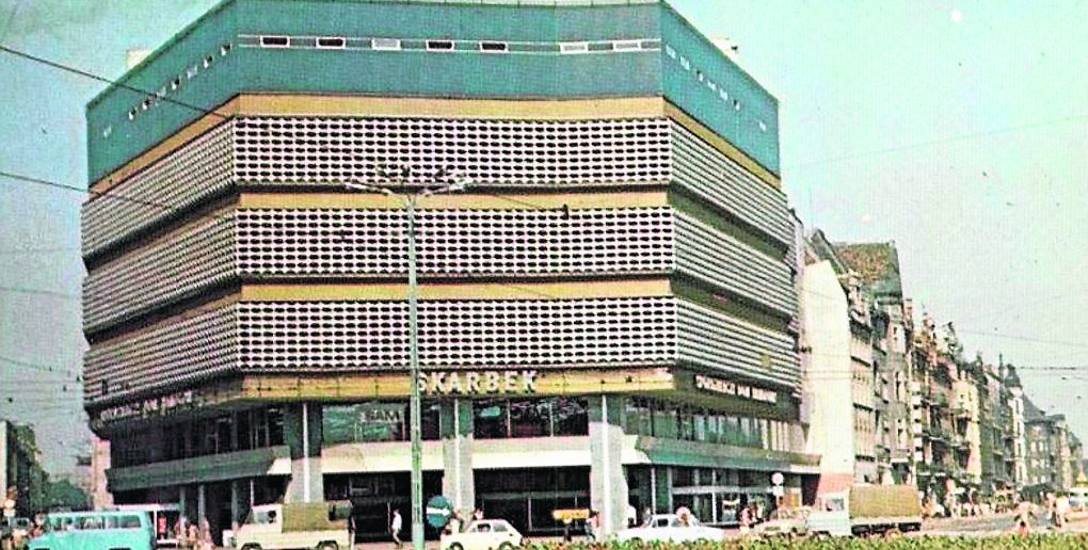 The culture in Poland is the result of its location, the bridge between east and west, and even a little bit of middle eastern influence.

Here is a handful of incredible information about Poland that will help you understand more about this beautiful country and per people. 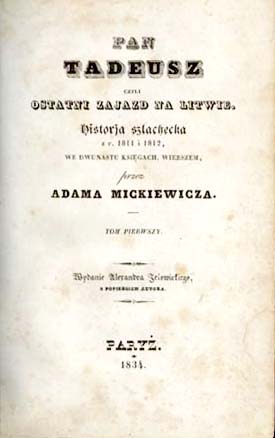 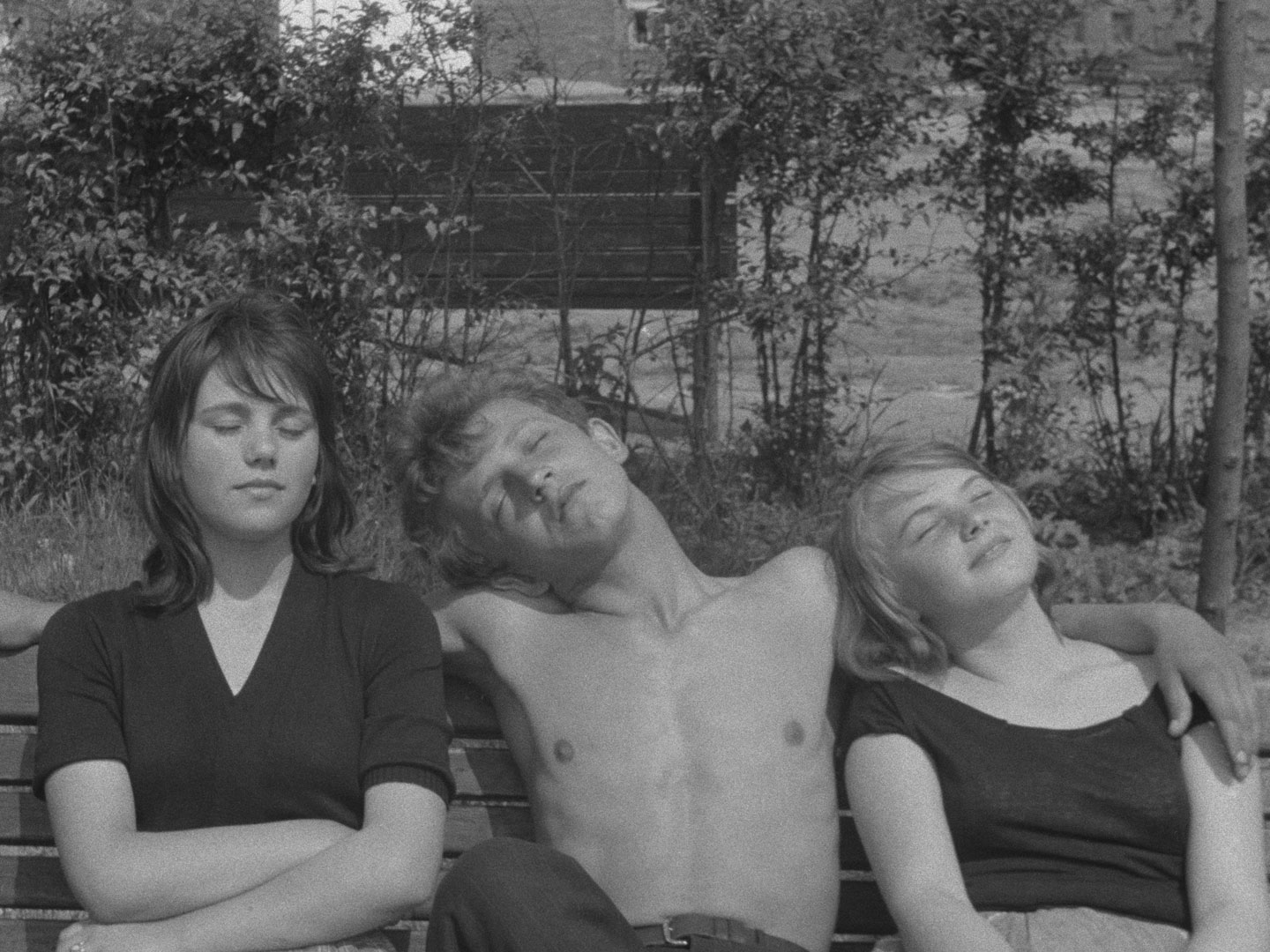 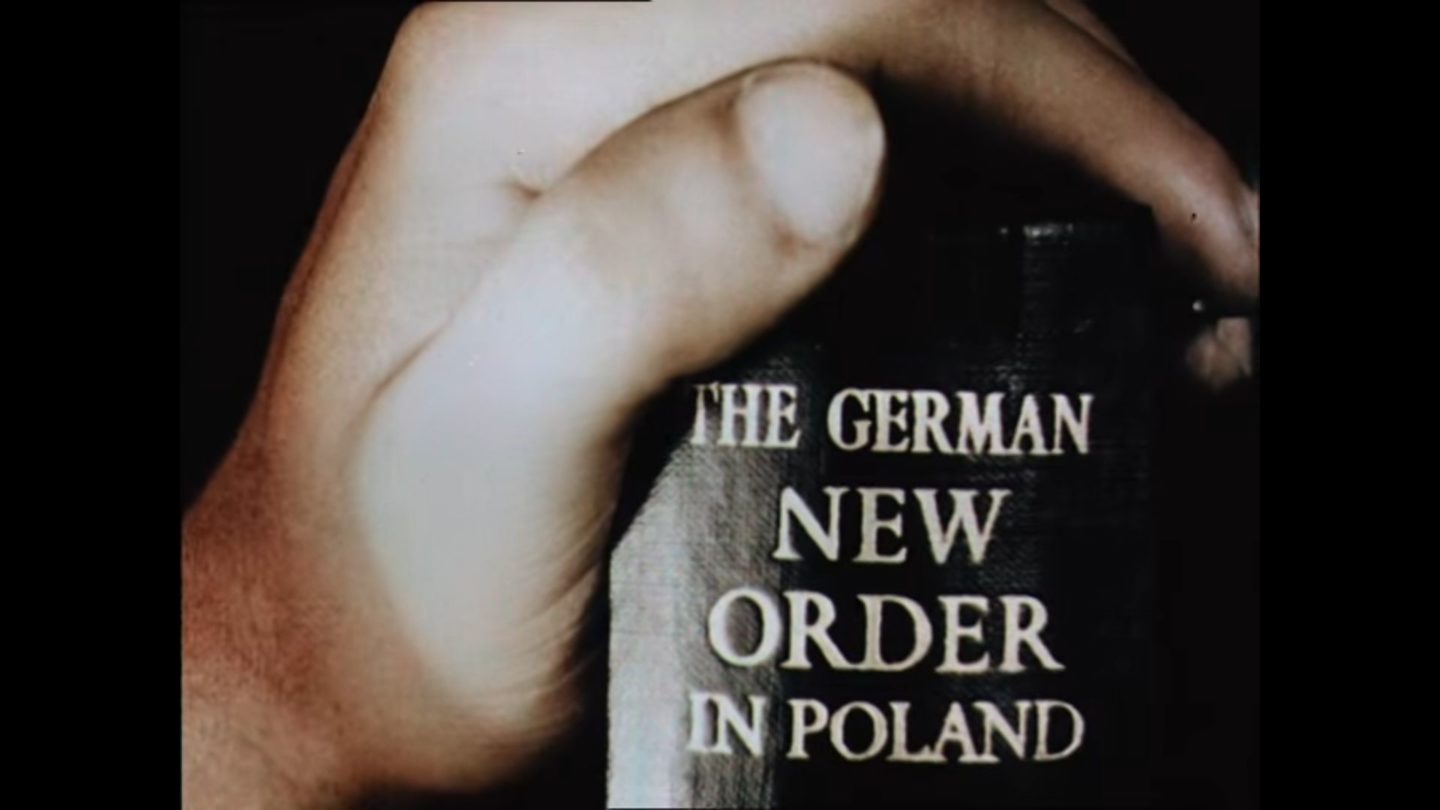 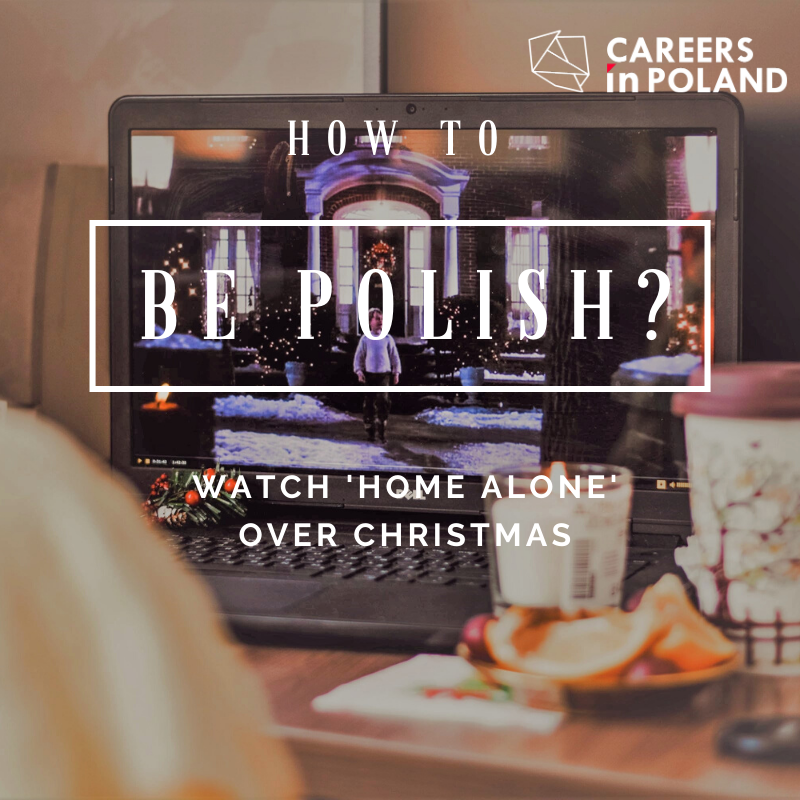 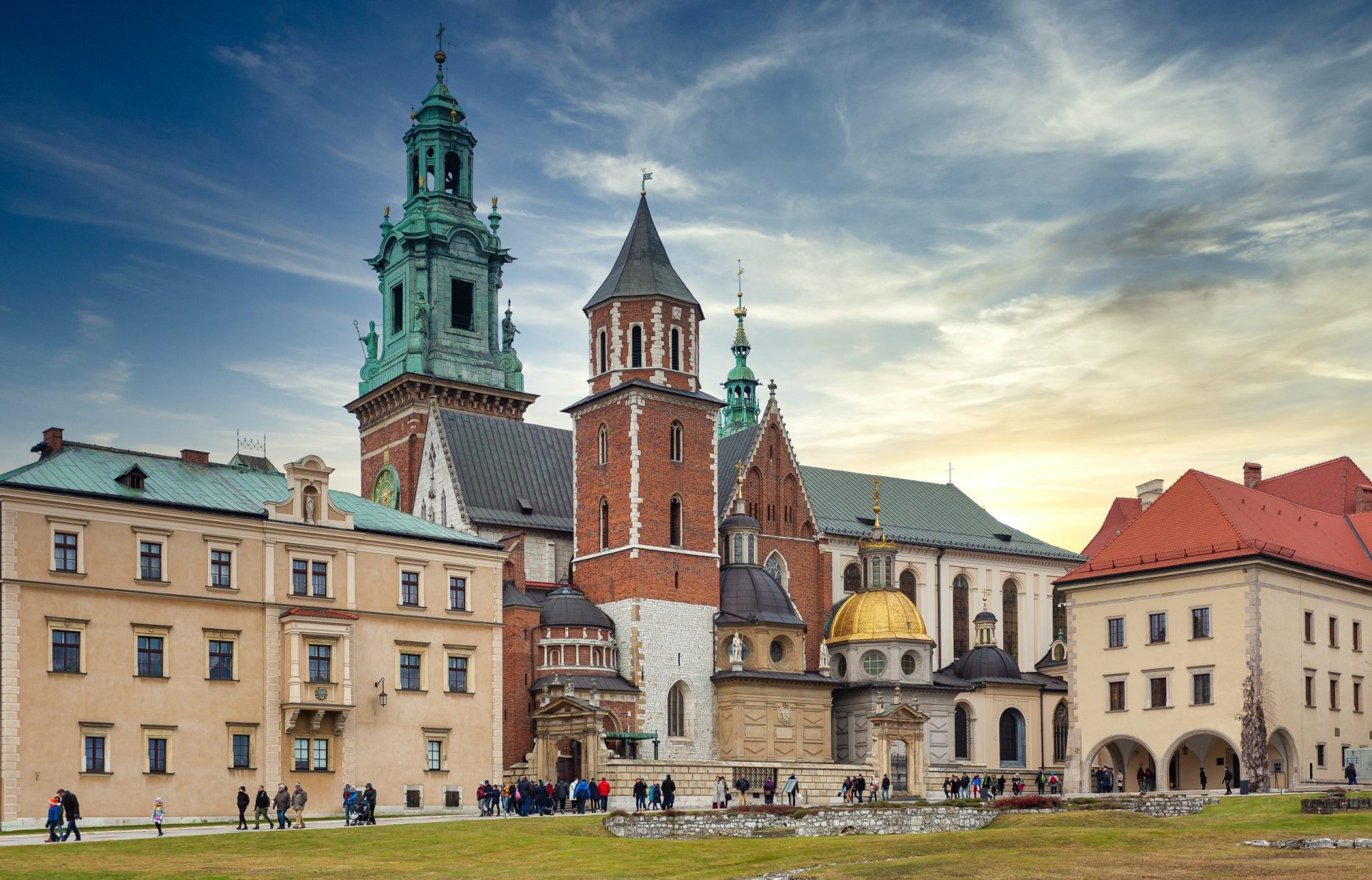 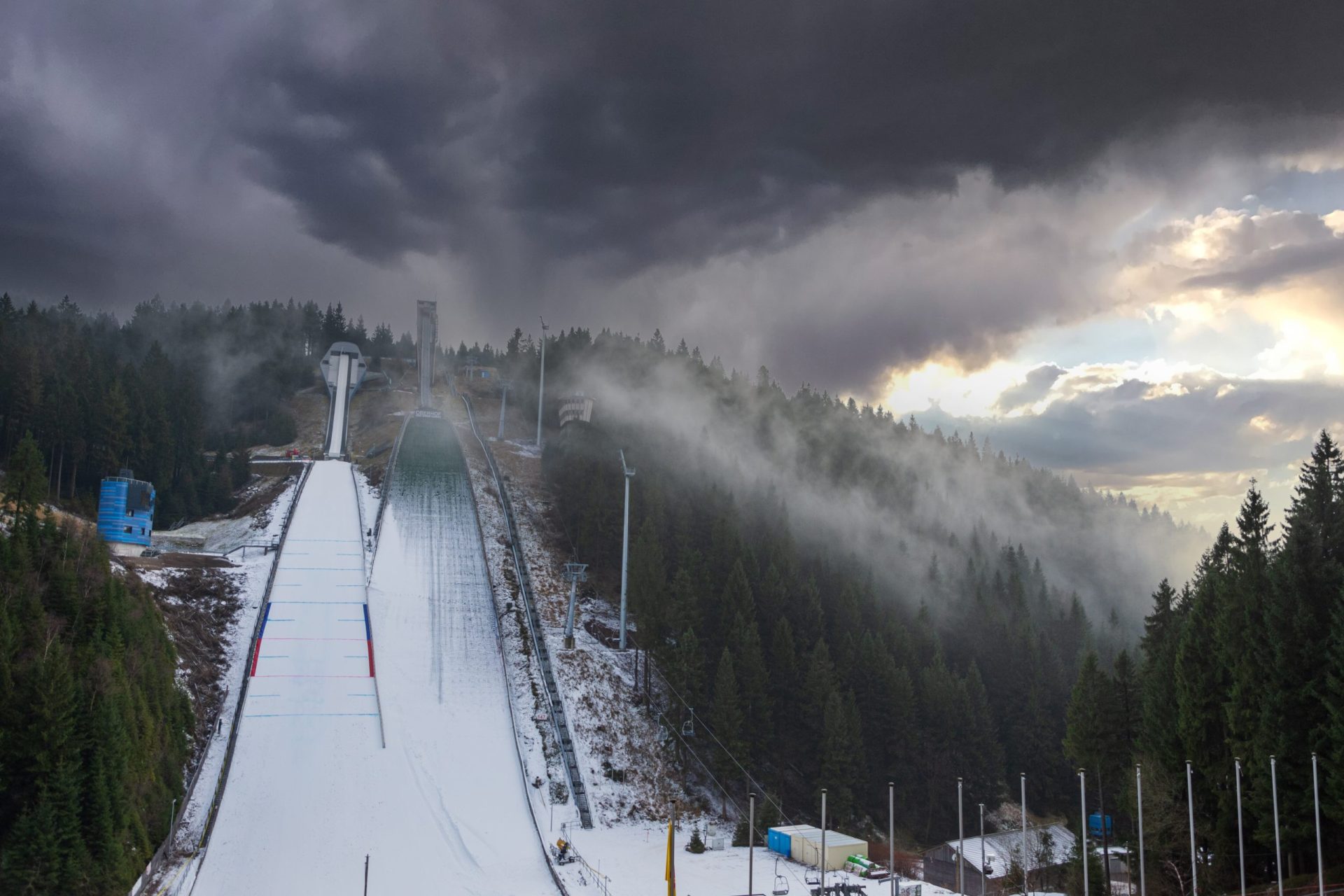 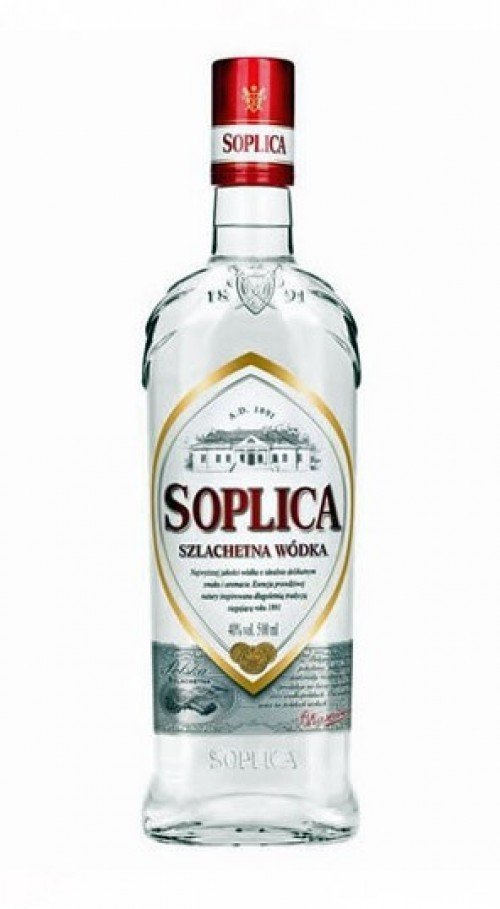 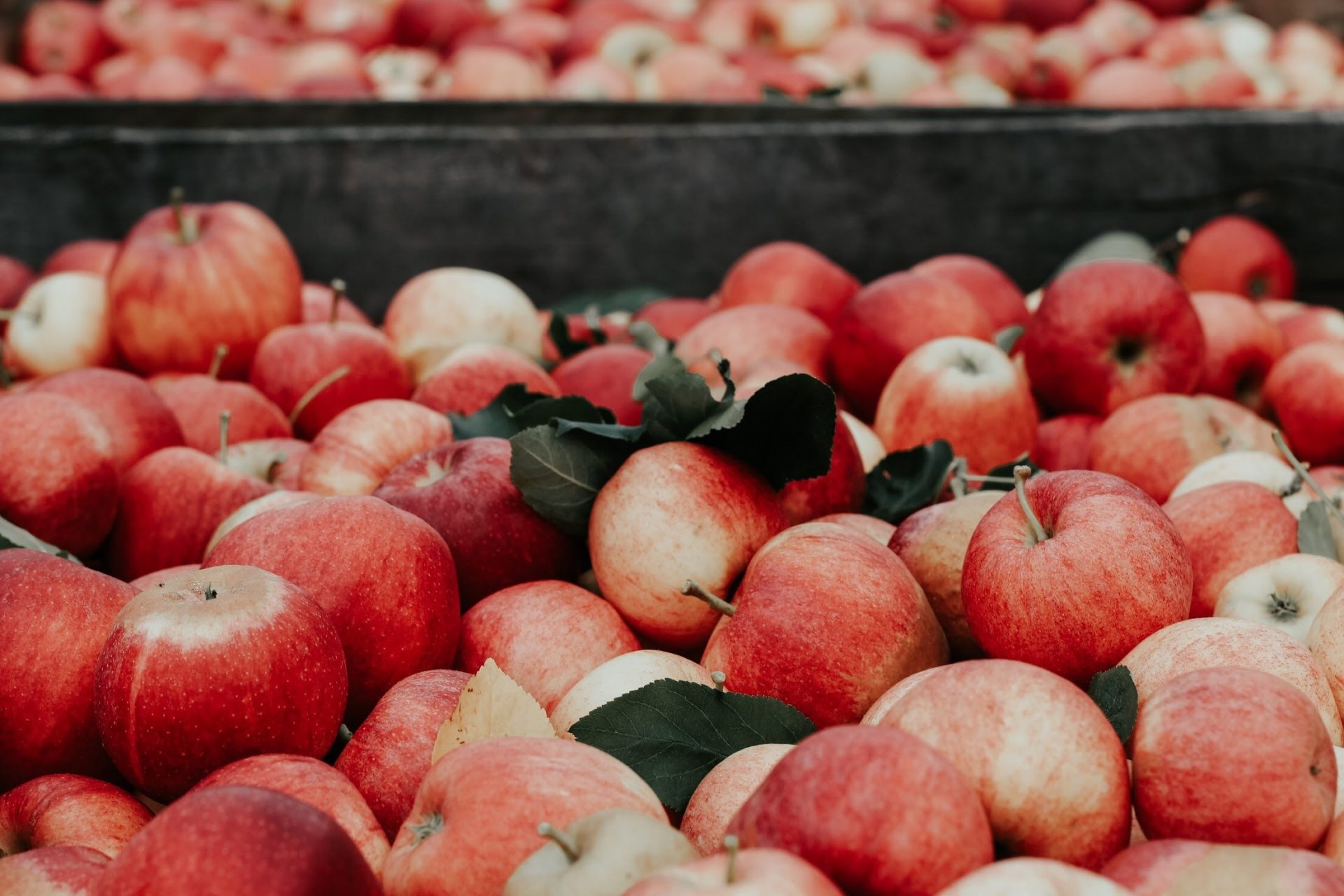 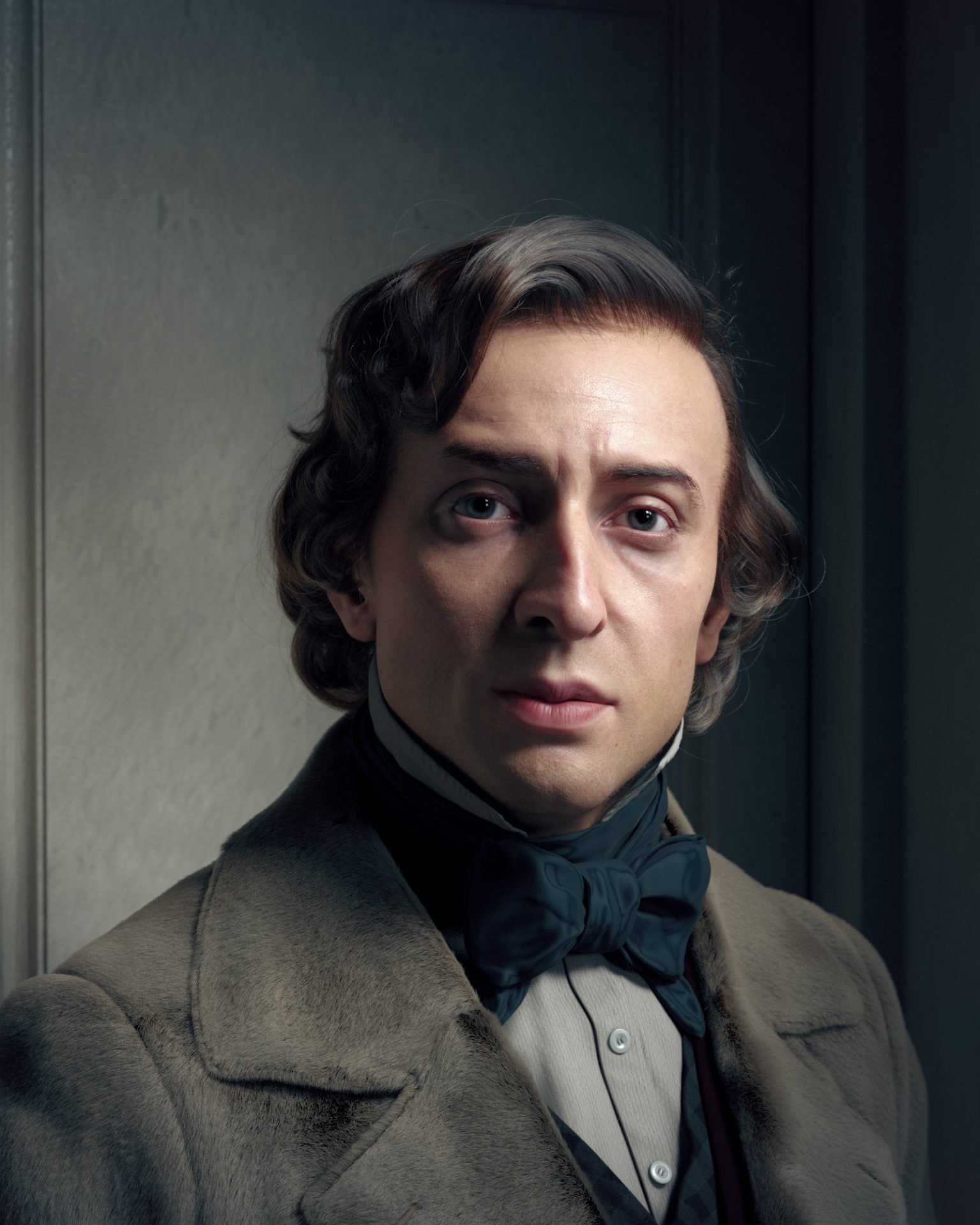 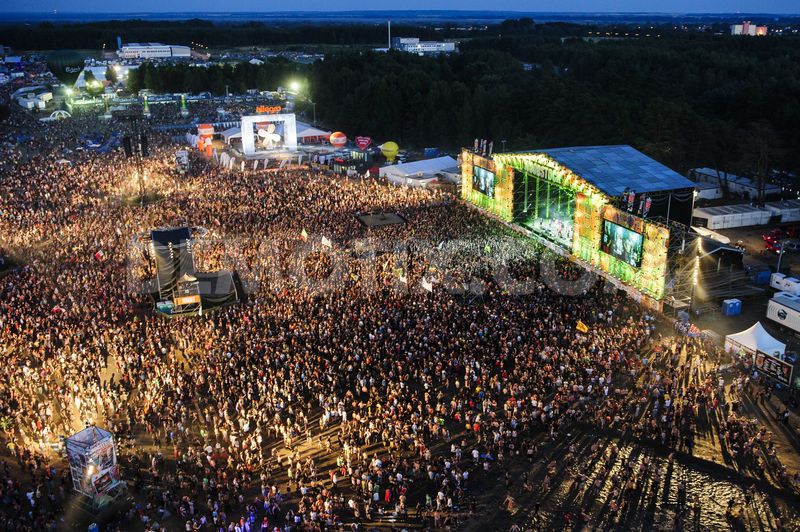 Part of Polish history and culture are complicated and by no means straightforward. There’s so much more that can be said about the culture of Poland.

What are some of your favourite cultural tidbits about Poland?