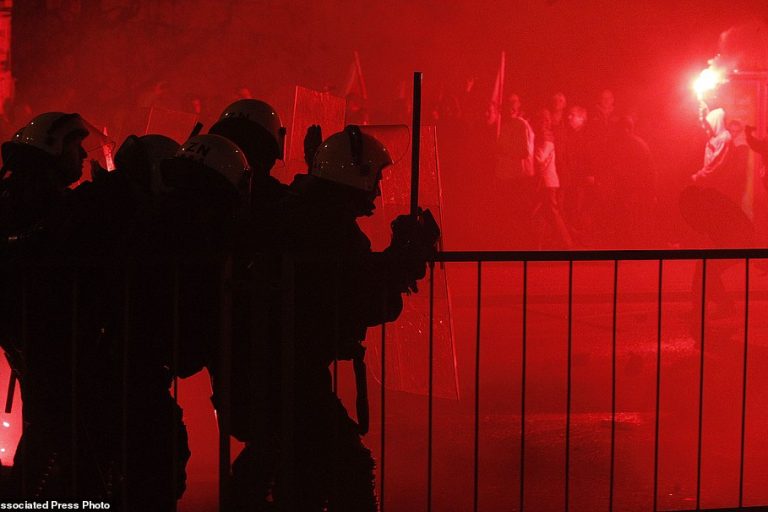 Why foreigners don’t feel safe in Poland on Independence Day

This blog is one I didn’t want to write, but one I feel must be… 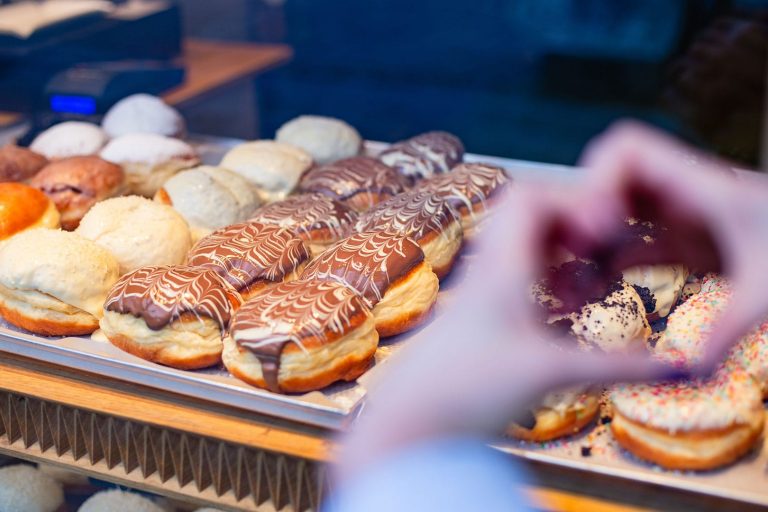 Poland is a country with many important cultural traditions. One of those is Fat Thursday… 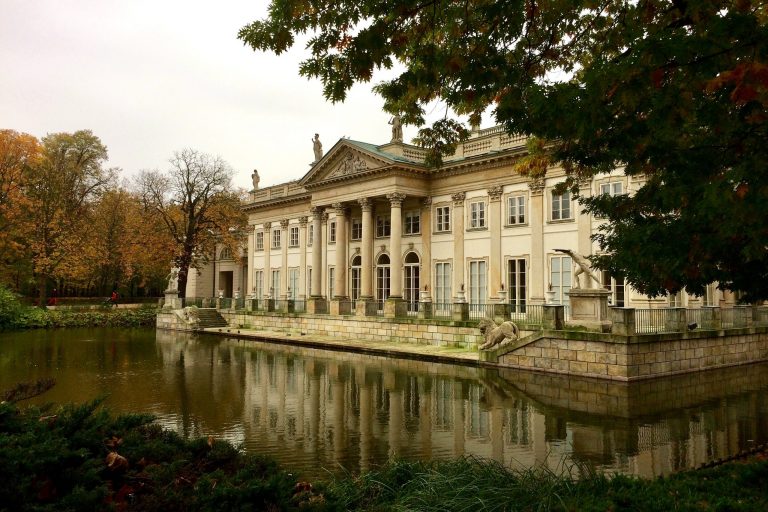 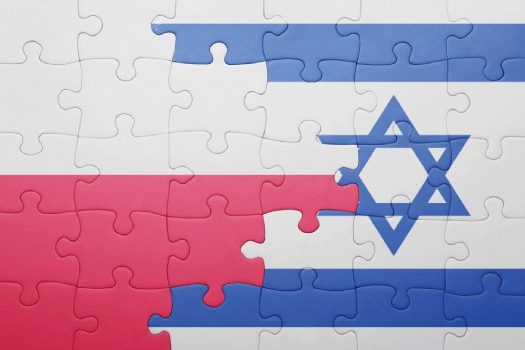 The Poles History Forgot – Politics, Glamour & Columbus In this article, I’ll go over… 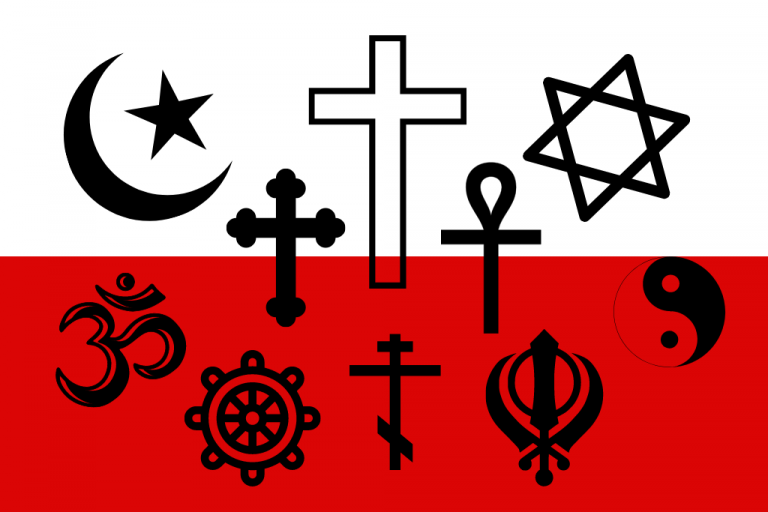 The phenomenon of religion in Poland makes the country what it is. And it’s important… 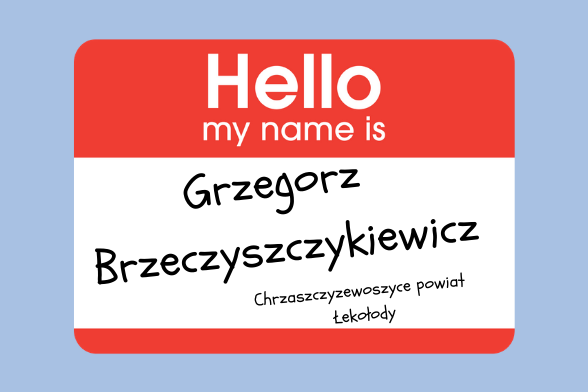 Polish names, just like the rest of the Polish language, aren’t always easy to pronounce.… 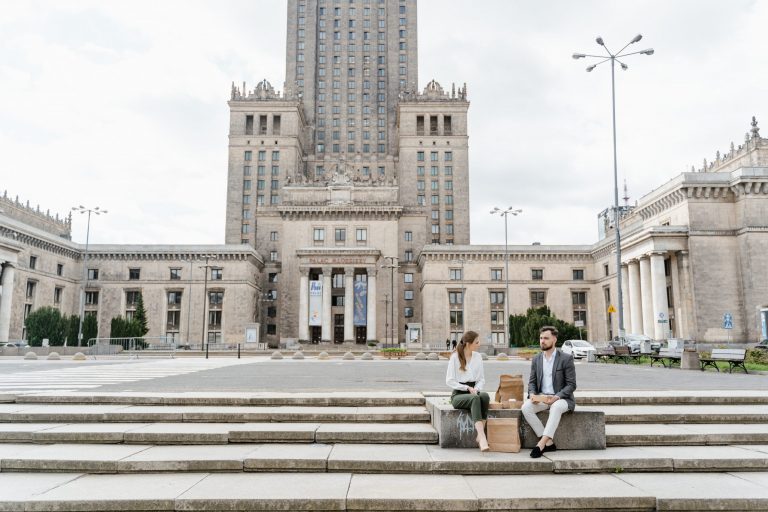 Poland and the Netherlands by Vincent

Poland and the Netherlands are 2 countries that Vincent from MyWarsawDream.blogspot.com really loves.  He’s a Dutchman living… 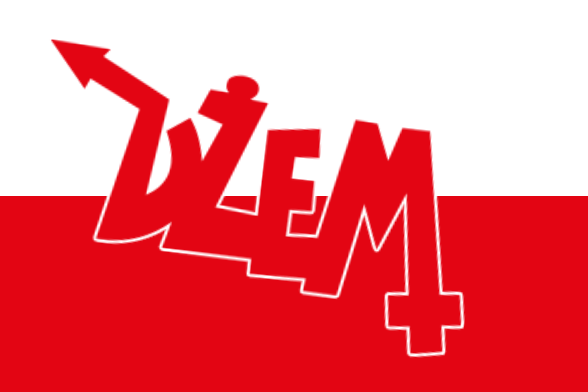 The following is a guest post from Brittany at TravelxBritt Calling all music lovers! In…

This website is dedicated to helping people from around the world learn more about living in Poland, Polish culture, history and to make it easier for them to integrate.

Poland is a country that many in the Western hemisphere exists. Situated in central Europe, the country is often forgotten about and left in the shadow of Germany and Poland. In fact, if you were lucky enough to learn anything about Poland in school, chances are that it all involved WW2 – be it the invasion of 1939 or concentration camps.

Since the fall of communism and joining the EU, Poland has gone from a post-socialist backwater to a thriving country, bursting with economic potential, a fantastic cost of living, and a willingness to speak English to take the country to other European countries and the rest of the world.

However, it’s not perfect. One of those being that the only time the rest of the world hears about Poland, it’s generally for negative reasons. Restrictive new laws, disagreements with foreign allies, or something to do with religion.

While these things are often more symbolic than anything else, they do tarnish the image of what Poland truly is.

And this blog aims to draw attention to precisely what makes this place special.