If you’re thinking about dating someone from the eastern part of Europe, you should know a few things about their culture.

Europe is one of the best places to live as an American, and as an Australian myself, I can vouch for it being pretty darn good.

But dating and meeting people is a whole other situation.

Here are a few things to keep in mind when you organise a meeting with a potential new flame:

In Eastern Europe, family is everything. Be prepared to meet their family members early on in the relationship.

It is not uncommon for Eastern Europeans to introduce their significant others to their parents and other family members early on in the relationship. This is done to get the family’s approval and make sure that they approve of the relationship. 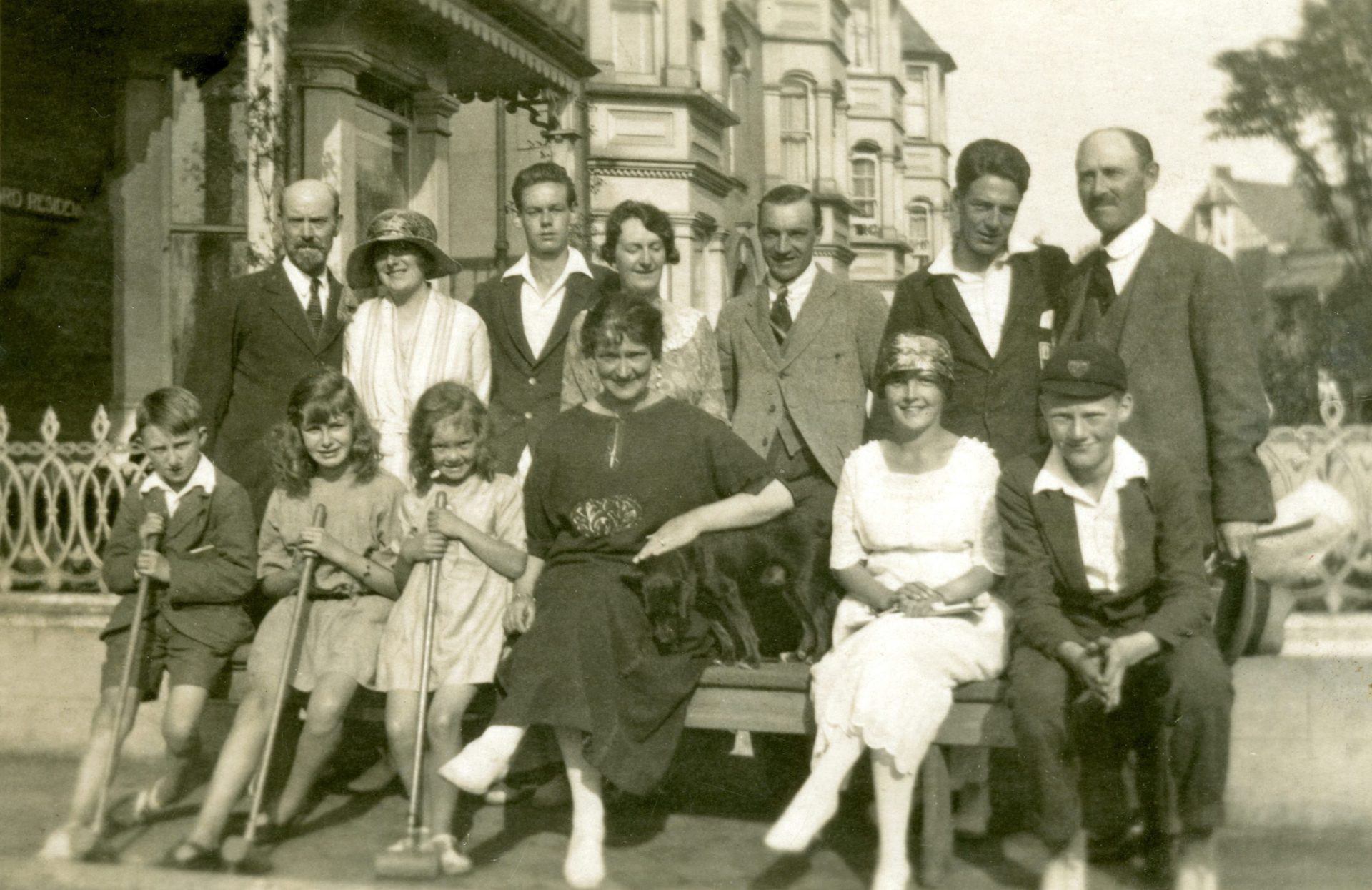 It is also a way for the family to get to know the person their loved one is dating.

They’re very passionate people, and that passion extends to their dating lives. If you’re dating someone from this part of the world, be prepared for a fiery relationship.

They’re not afraid to express their feelings, and they’ll likely want to do things like go on exciting adventures. They’re also very honest and open, so you’ll always know where you stand with them. 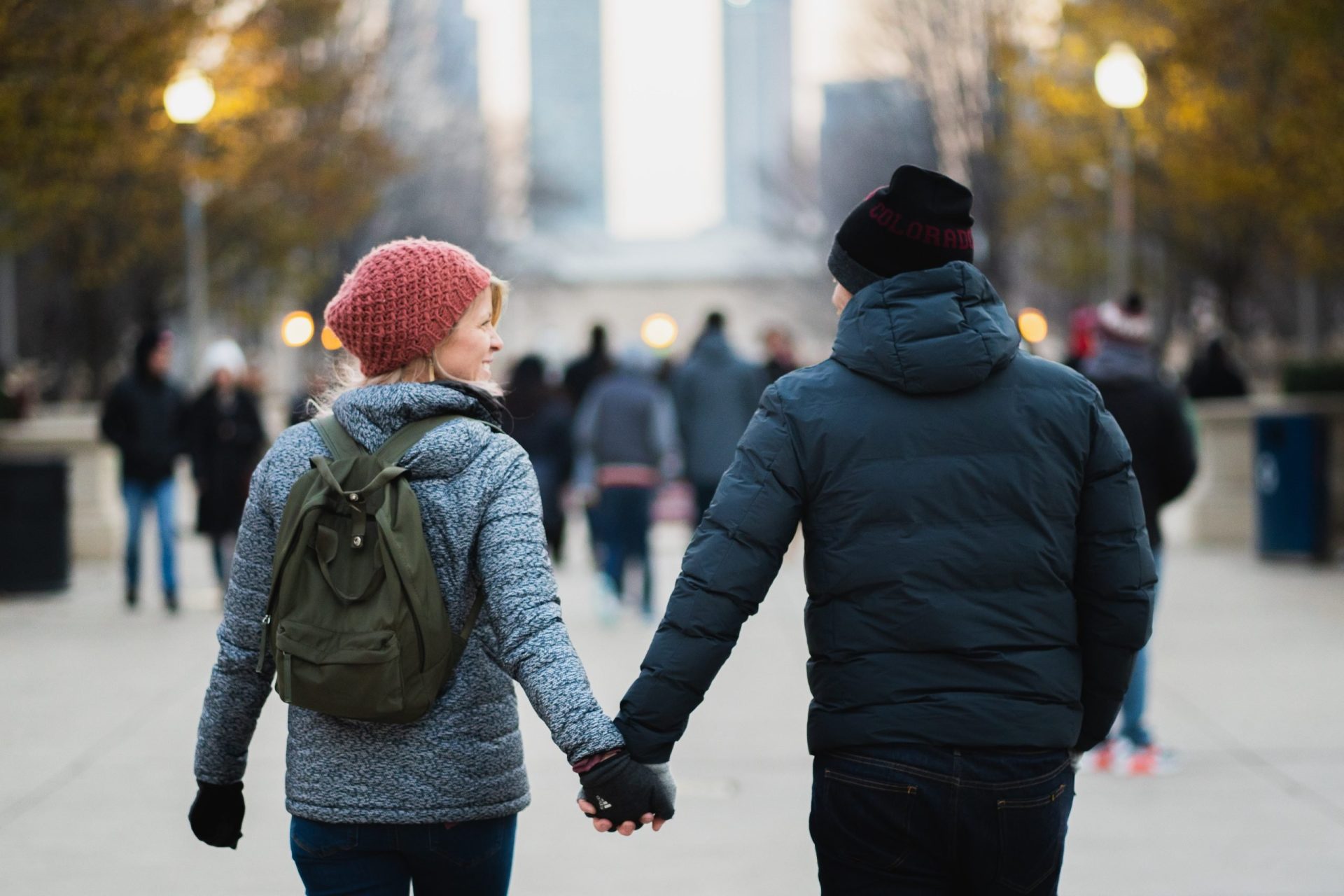 They’re great partners for anyone who wants an adventure in life.

Slavic, Baltic and Balkan people, are known for their loyalty, and that loyalty extends to their relationships. If you’re dating someone from the eastern parts of Europe, you can expect them to be faithful and loyal to you. They’ll likely want to make a long-term commitment to you and be there for you through thick and thin.

Dating customs in the east of Europe

Eastern European dating is a lot different from the Western world. For starters, men and women tend to dress much more formally when they go out. Secondly, it’s not uncommon for dates to involve some sort of activity, like going for a walk or to a museum. 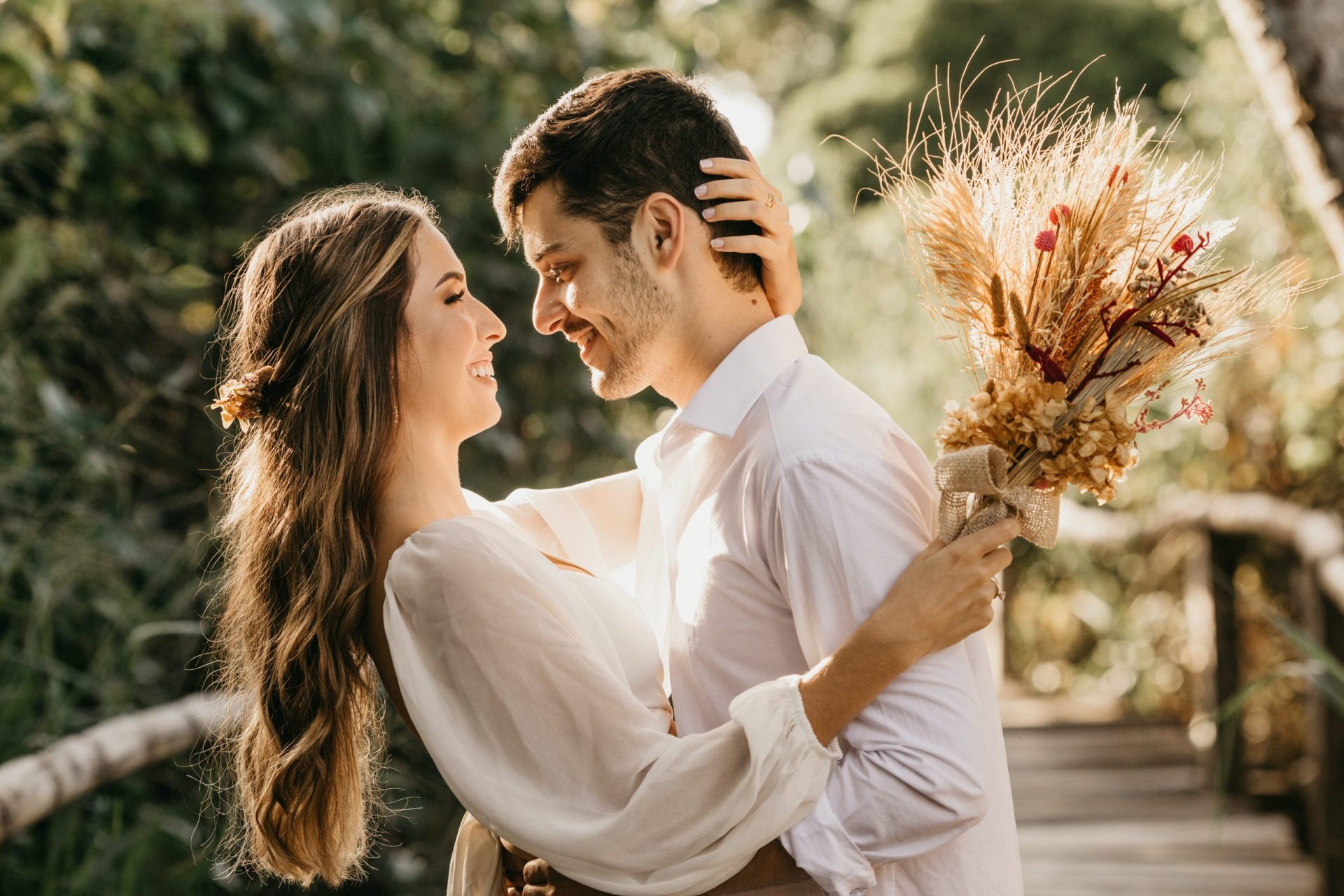 Thirdly, gift-giving is a big part of the dating scene in Slavic countries, so don’t be surprised if your partner shows up with a small gift for you. Finally, Eastern dating culture is generally much more traditional than Western.

This means that the roles of men and women are more clearly defined, and there is less focus on “hooking up” or casual dating.

This can be a good thing, as it can help to create more stable relationships. However, it can also be harmful, as it can lead to more significant pressure on people to conform to traditional gender roles.

The differences between eastern and western dating customs

There are a few key differences between eastern and western cultures and dating. For one, dating is often more formal and serious in the east.

Couples will often go out as groups with friends or family members and may not even share a kiss until they’re ready to get married. Don’t let that alarm you, though – there’s more than likely going to be vodka involved to celebrate! 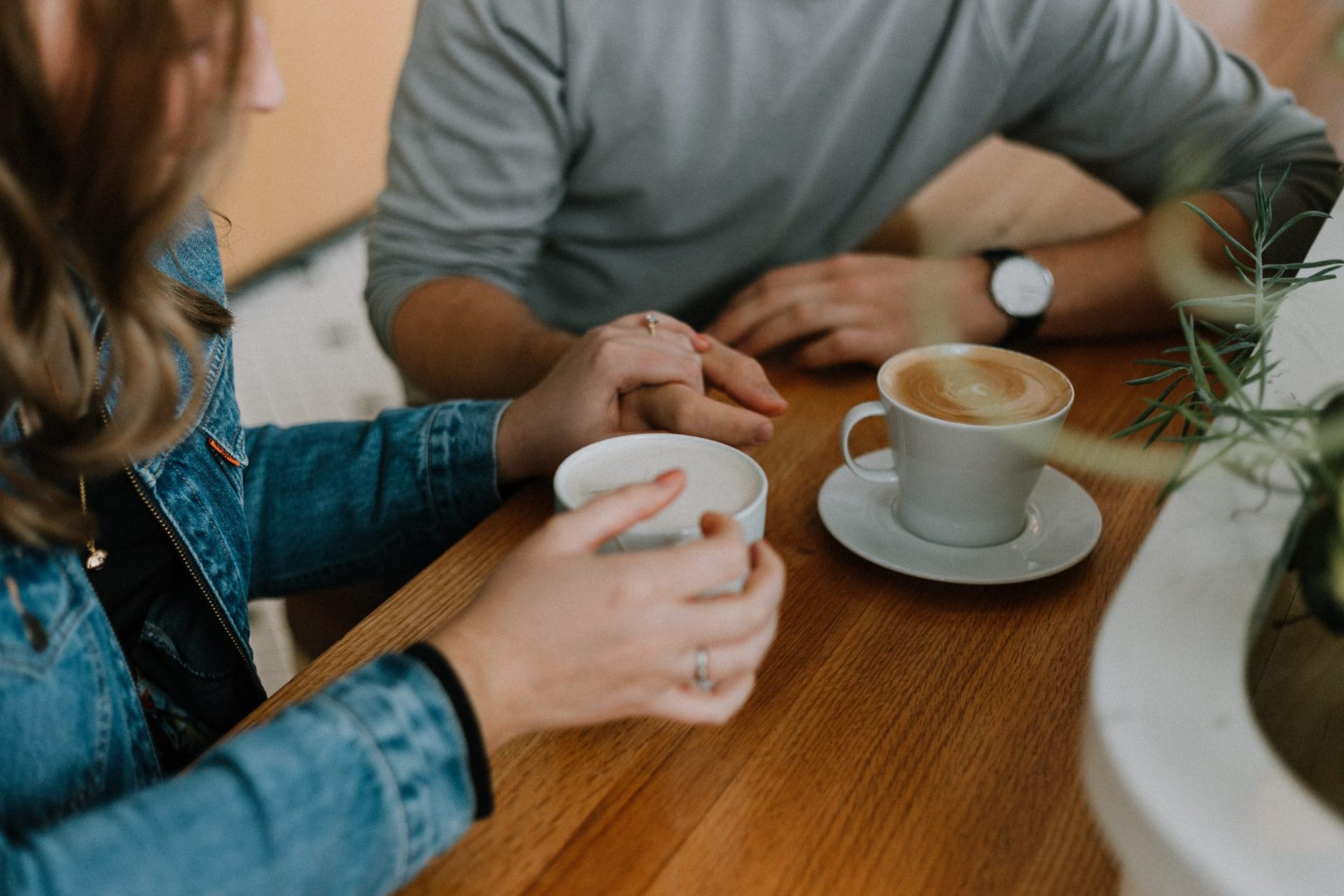 In the West, on the other hand, dating is more relaxed and casual. Couples will often go on dates alone and may even share a kiss on a first meeting. Tradition in this part of the world says that the man will pay the bill.

There is a stronger focus on individualism in dating in Germany, Spain, and other western European countries, as you take the time to get to know someone.

This is similar in many European countries. But eastern culture in countries like Russia and Belarus tends to emphasise the importance of family and community. This is likely due to the different values that these cultures place on individualism and collectivism.

There are several benefits to dating someone from a different way of life, and Slavic, Baltic and Balkan dating is no exception. First, you can learn a lot about another person’s society by dating someone from that society. This can be a fun and exciting experience and help you better understand that person’s perspective on life.

Additionally, dating someone from a different way of life can help you to become more open-minded and tolerant. You may also learn new things about your own society by comparing it to that of your partner. 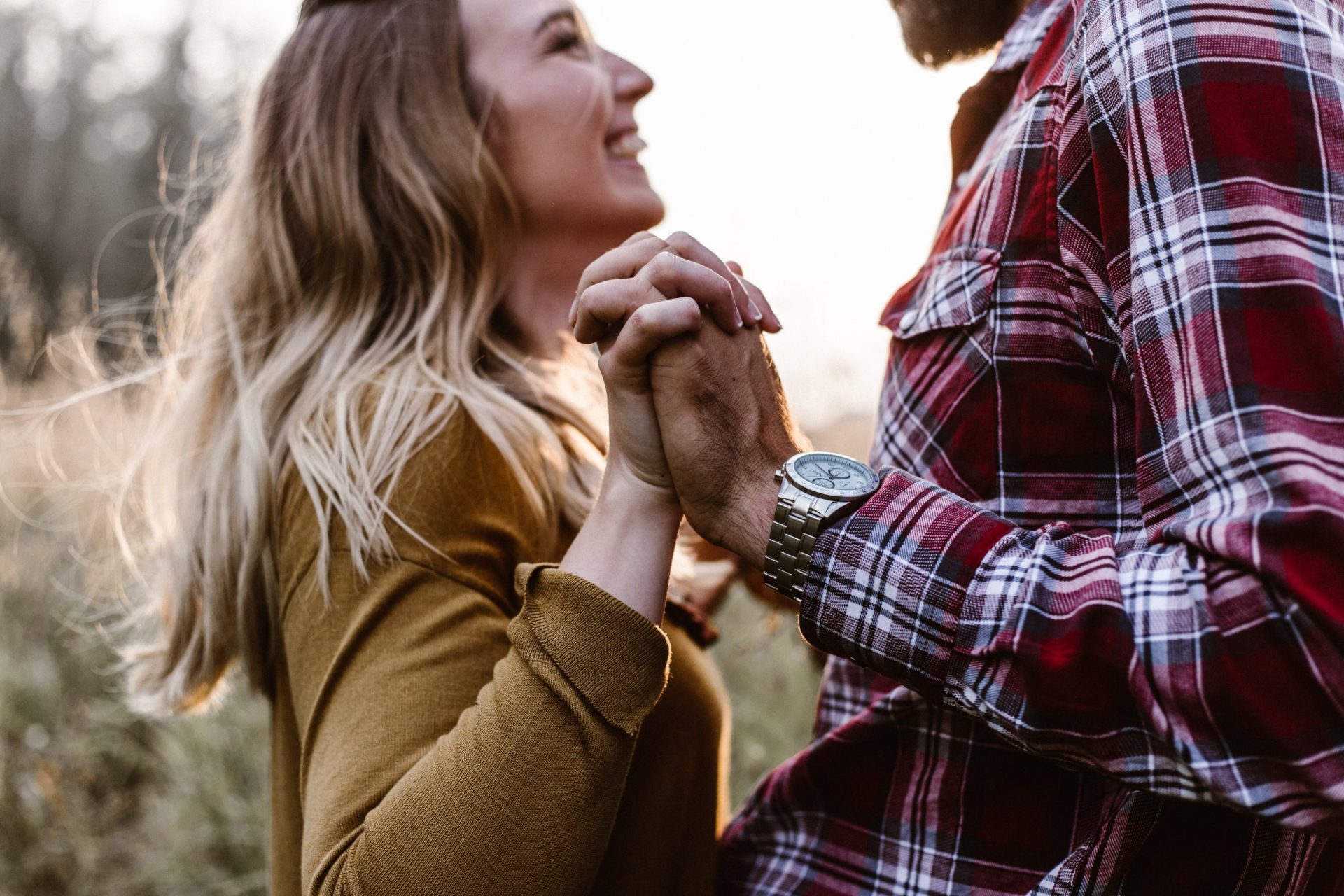 Finally, dating someone from a different part of the world can help you to build a stronger relationship, as you will have a deeper understanding of each other.

This can help you to communicate better and understand each other’s needs and wants.

The challenges of dating in eastern Europe

Dating in the east of Europe vs America can be a real challenge. The customs are quite different from what most Westerners are used to, and it can be difficult to know how to act around potential partners.

One thing to keep in mind is that Slavs can be quite traditional and religious, so you may need to be patient and take things slow. It’s also essential to respect their lifestyle and customs and not expect them to act the way you do in the West. If you can manage to navigate the dating scene here, you’ll likely be rewarded with a deep and meaningful relationship with a beautiful and fascinating woman.

Cultural norms vary greatly, and cultural differences can make it even harder. And this is all before we start discussing traditional and expected gender roles! Be sure to check out a few cultural facts about where your partner is from before meeting them!

There are many reasons why Slavic women can be fantastic to get to know. For one, women from Romania, Bulgaria, Macedonia and the Balkans are often gorgeous and have a great sense of style. 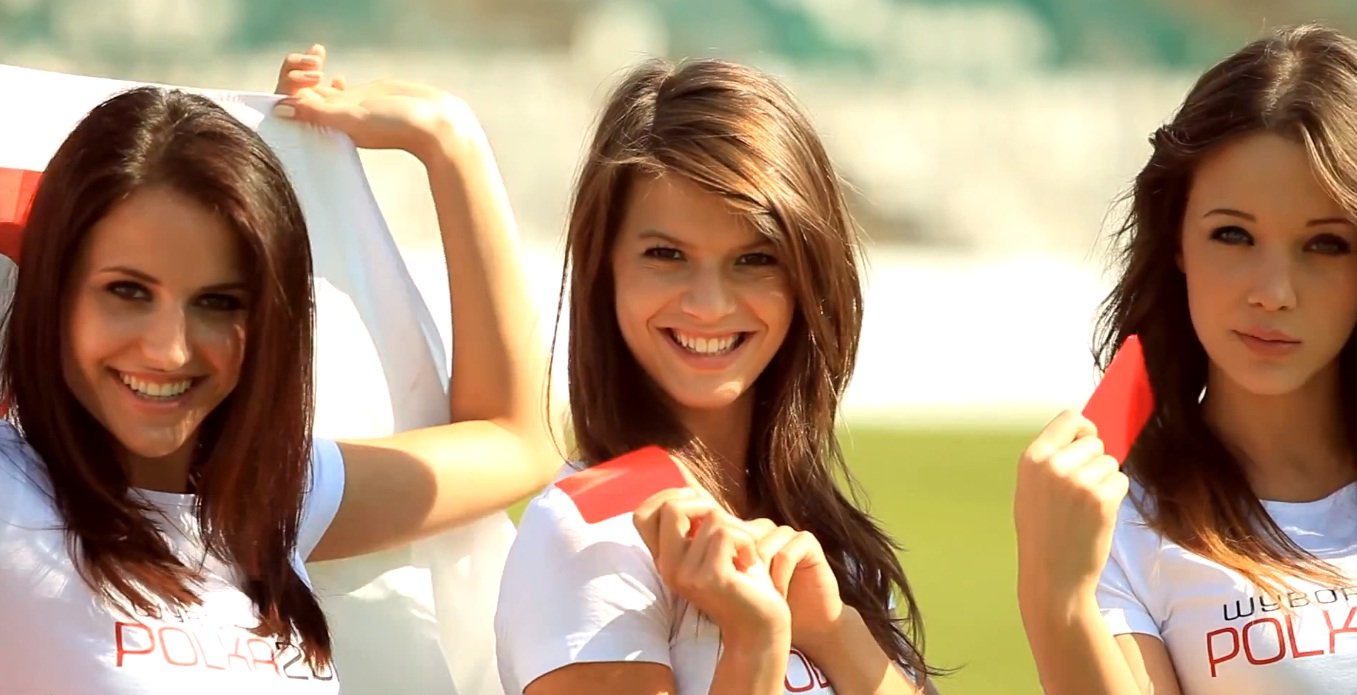 They are also generally very feminine and traditional, which can be desirable for some men or same-sex couples. Slender facial features, pale skin and elegant clothes make for the perfect Eastern European girl.

But it’s important to remember that there are so many more characteristics.

Czech, Polish and Ukrainian women also tend to be very family-oriented and supportive, so if you are looking for a long-term relationship, they may be a good option. 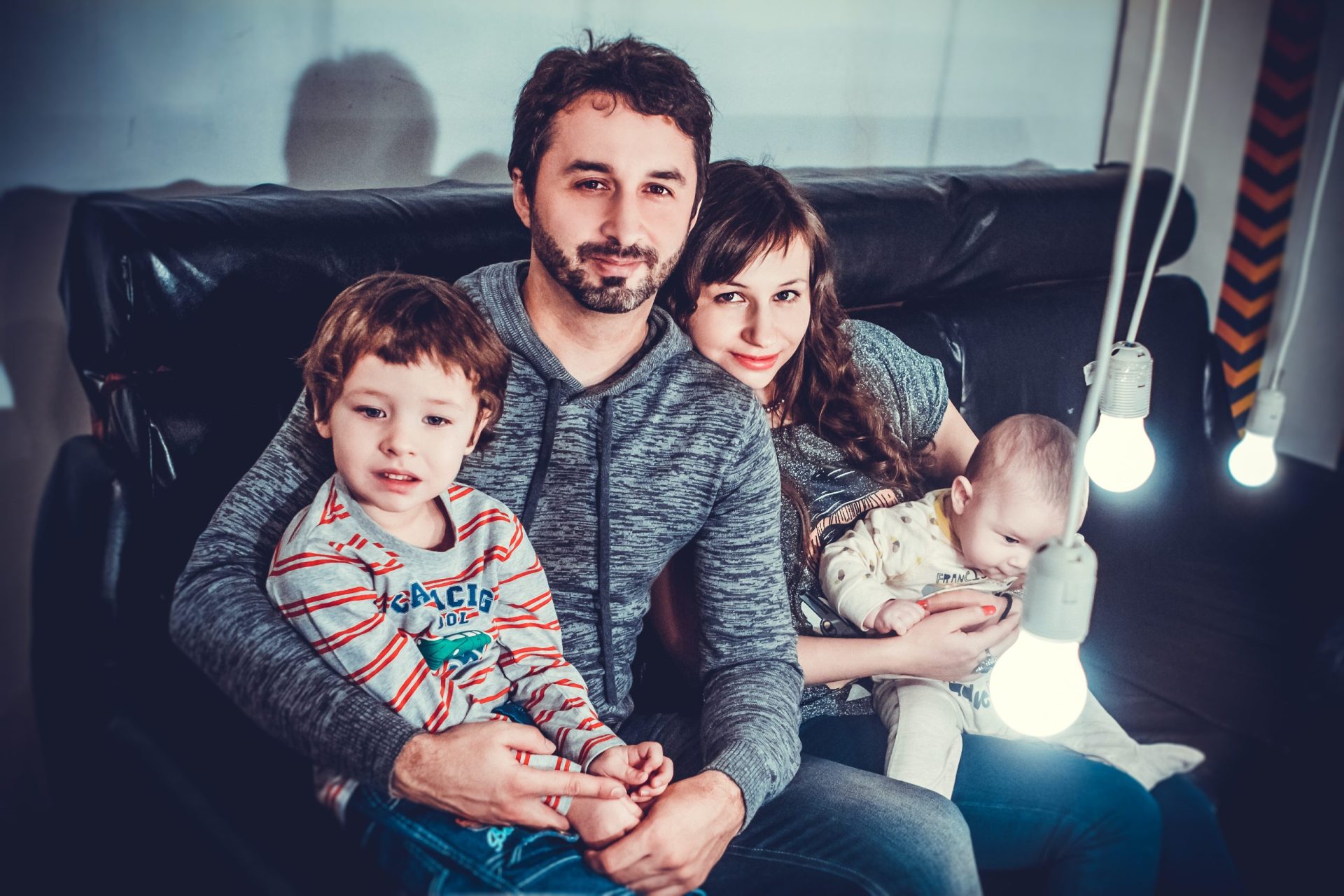 Women in this part of the world are traditional and want a man to be the leading provider of a household.

It’s a man’s job to bring in money and support the family, while the woman of the house maintains the home and takes care of him. Women expect a man to handle his own problems, as well as her own.

To be with eastern European women means to be ok with this type of life.

To a foreigner, a Polish woman may be a beautiful human to start a life with, but it’s important to remember that they’re also quite independent and strong-willed, so you will need to be able to handle a woman who knows her own mind.

To marry a European girl from the east is to commit to her for life. 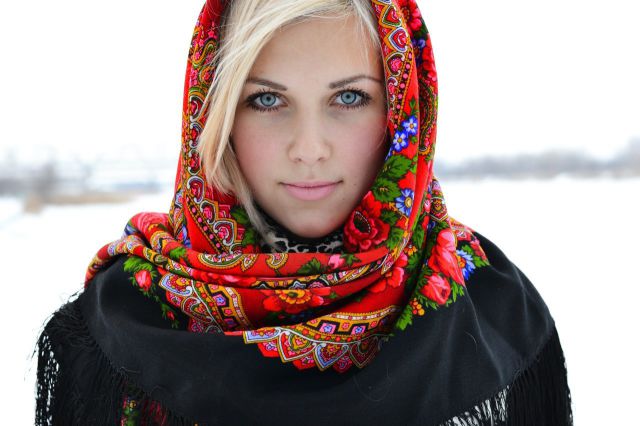 Marriage is permanent, and divorce is one of the cultural taboos that aren’t overly discussed.

If it is, it’s with the input of both families. It’s also important to remember that if your wife’s family or a relative doesn’t like you, it will be almost impossible for you to swing their opinion of you. So don’t get married just for the passport!

It may seem like a perfect match, but many men from this part of the world are emotionally vacant, unable to communicate and shy away from difficult conversations unless it’s an argument on the street.

In larger cities, this trait is changing. 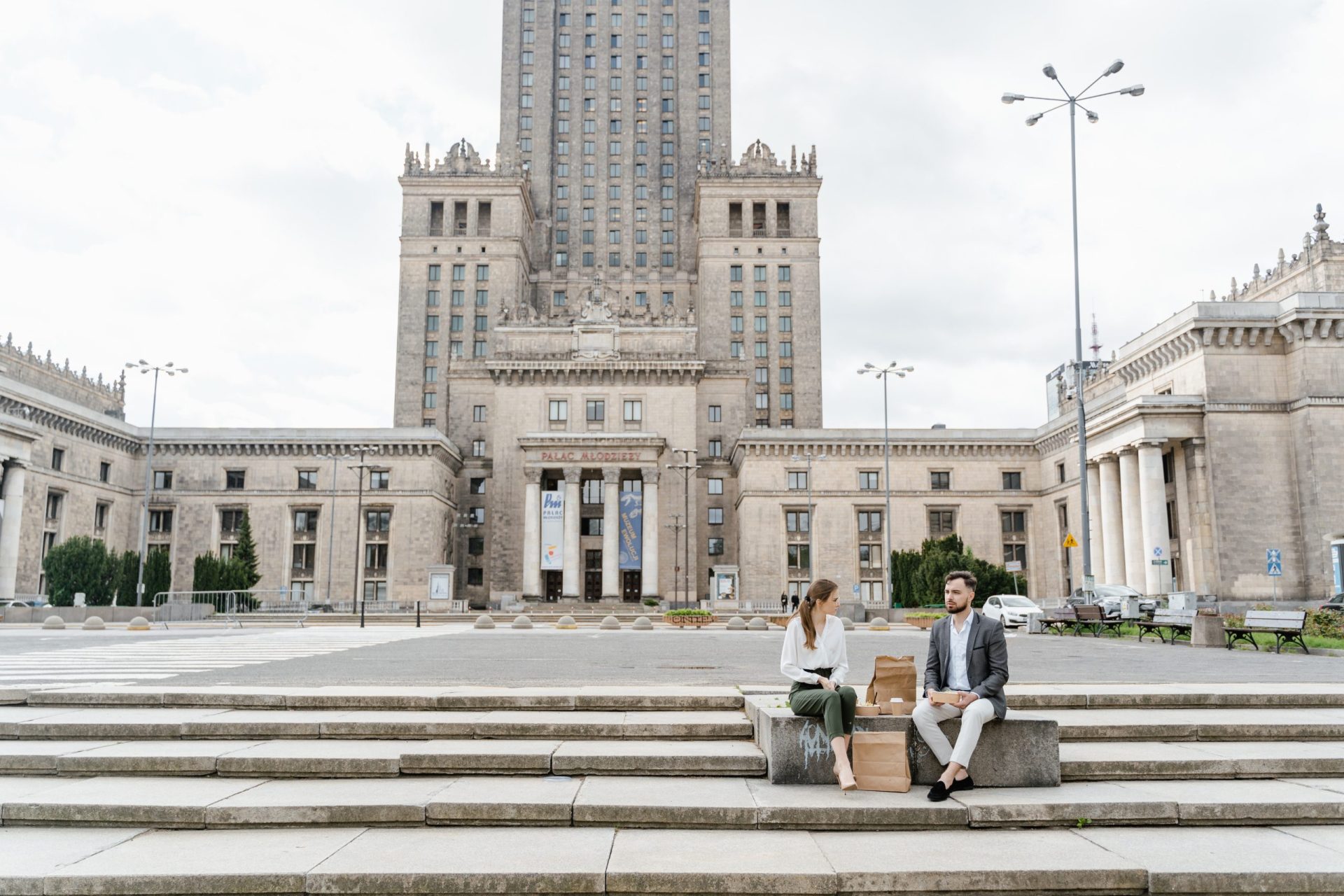 However, in many countries in this area, expectations of the man and woman don’t vary all that much, which ends up in young marriages, young parents, and both people wondering if the grass is greener on the other side.

Online dating sites like Tinder and Bumble are used here by both men and women.

These websites are mostly free of charge and allow you to create your own profile as well as browse through profiles of other singles.

But what do you do when you get there?

Men, expect a girl to dress up elegantly and be prepared to take her out for an evening of activities if you really want to impress her.

Meeting at a bar for a drink is acceptable, but only just. As you read earlier, if she enjoys herself, she may really like you – so expect to meet her family soon after your first date!

Women should expect a man from this part of the world to put in a reasonable amount of effort in the way he appears, even if he doesn’t pull it off too well.

There’s every chance he’d like you to help him with his style. If you ever compliment a man from this part of the world about how he looks, it’s guaranteed that he’ll remember it for the rest of his life!

If you’re looking for a partner who is full of love and passion, then you should definitely consider looking into Eastern Europe. Whether it’s a Czech woman or a Polish man, you’re sure to find someone who will be eager to share their love with you.

Yes, American culture does play to the stereotypes of a Russian bride, but international dating is so much more than that. Dating in Europe is fantastic, as it’s a unique part of the world to find a partner, so don’t miss out!