8 Australian things that are actually Polish 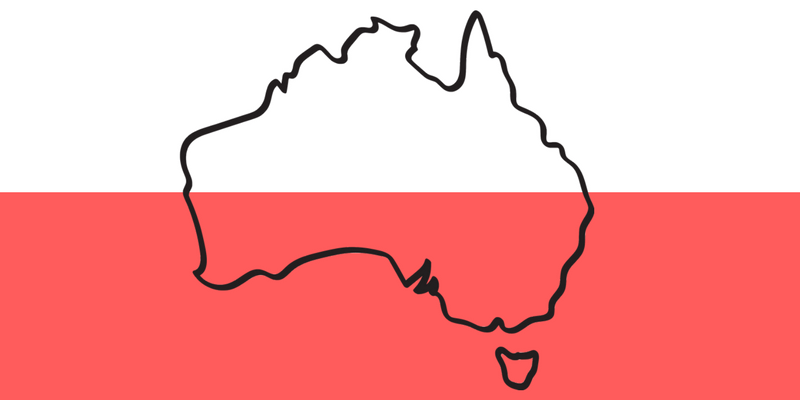 A little over 10 years ago, 52,254 Australian residents declared they were born in Poland.

Yup. 0.26% of the Australian population was born in the land of white and red.

That’s just under a quarter of a million Australians that may start their day with a ‘dzien dobry’ instead of a ‘mornin, love’.

I recently went over what I’m doing here in Poland, but what about the Poles in Australia?

What kind of influence has that number of people had on Australian culture?

Over time, what other impressions have the Polish community left on Australia culture?

Today we’re going to look at exactly that – Australian things that are Polish.

The Poles were in Australia first.

From an early age, we’re taught that Captain James Cook was the first white person to set foot on Australian soil.

In actual fact, it was the Dutch. The first white Europeans to map the Australian coastline and chat to native Aboriginals were the crew of the Duyfken and its Dutch captain Willem Janszoon.

Don’t let the ‘sz’ in Janszoon get you too excited though. He was Dutch. But historical figures say that some of his crew were Poles.

Between 1606 and 1754, it’s suspected that over 54 European ships from various countries set foot on Australian soil. So as far as we know, Polish sailors may have been boiling pierogi on the beach long before the Brits brought along their convicts.

On the 25th of April, 1839 (76 years before the Anzacs fought on the same day in Gallipoli), a man by the name of Paweł (pah-vew, the Polish version of the name Paul) landed in Sydney.

The governor of New South Wales, Sir George Gipps, had asked the Polish explorer and geologist to conduct a geological and mineralogic survey of south-east Victoria, present-day Gippsland (George Gipps, Gippsland – get it?). 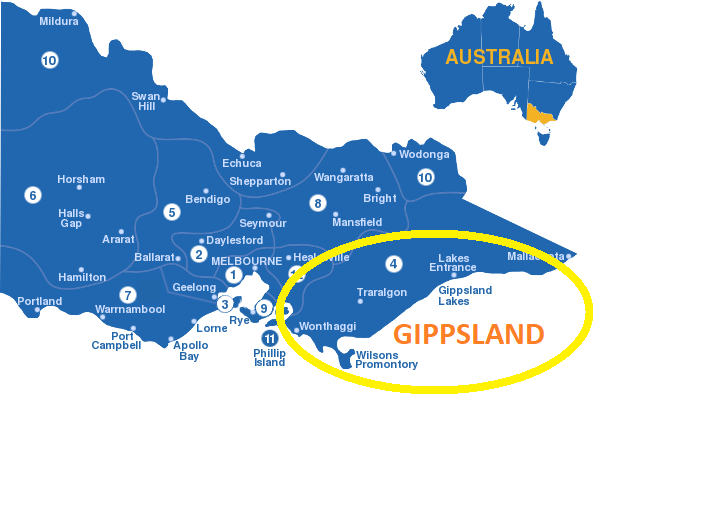 Our hero, Paweł did exactly that. He found that the area had a lot of gold. He told this to the governor and the governor, knowing what the colony would do with the slightest taste of gold, asked Paweł to keep his discovery a secret.

He did just that.

To honour the famous Pole, the mountain ranges he explored were named after him.

Paweł Strzelecki is who the Strzelecki Ranges in the southeast of Australia is named after.

How Australians made a dogs breakfast out of Polish names.

In 1840, our Polish explorer Paweł was asked to map the Australian high country. He climbed to the top of the highest peak and named it Mount Kosciuszko, after the famous Polish hero, Tadeusz Kościuszko.

The tallest mountain in Australia is named after a famous Pole, Kościuszko.

So there you have 2 very famous geographic Australian landmarks that you’ve been pronouncing wrong your entire life.

So what other Australian things have a Polish background?

The logo of Polonia Adelaide Sports club consists of a mermaid or syrenka in Polish. The syrenka is also the ‘mascot’ of Warsaw. 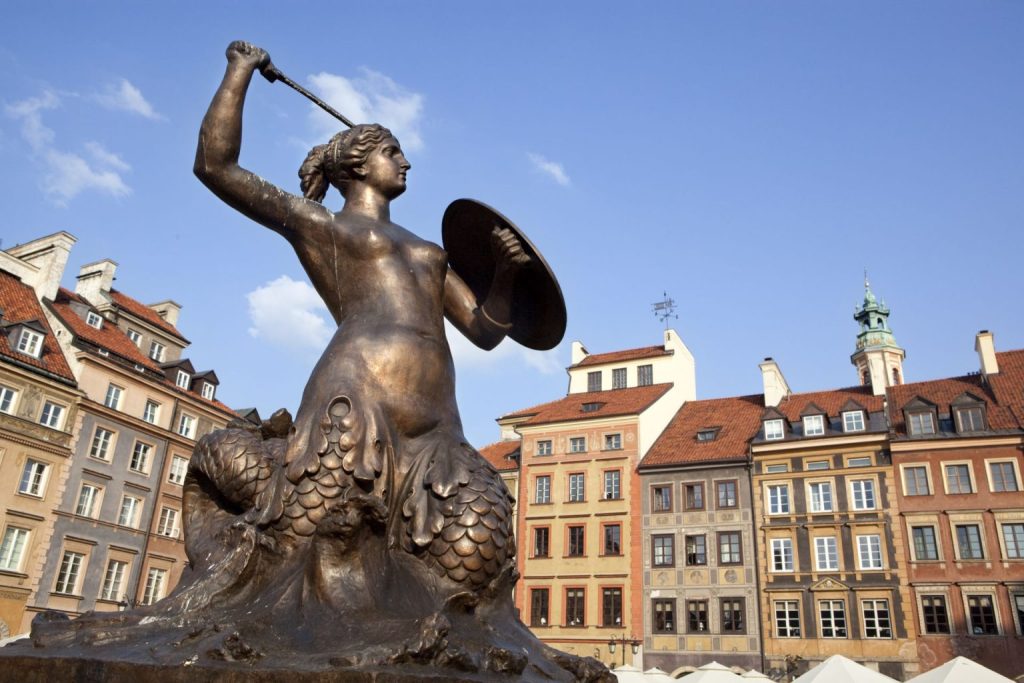 The football club was founded in 1950 by Poles and is one of the most successful football clubs in South Australia.

Today, they go by the name of the Croydon Kings and they won the state championship in 2017.

Read more about how they recruited Poles directly from Poland on their Wikipedia page.

Other Australian/Polish sporting clubs include:

With the shoe on the other foot, there have been a total of 3 Australians who have played in the polish National league, the ekstraklasa.

Jacob Burns and Michael Thwaite have both played for Wisła Krakow while Australian/Albanian Labinot Haliti played for ŁKS Łódż.

David Helfgott is the inspiration for the 1996 academy award-winning movie, Shine. 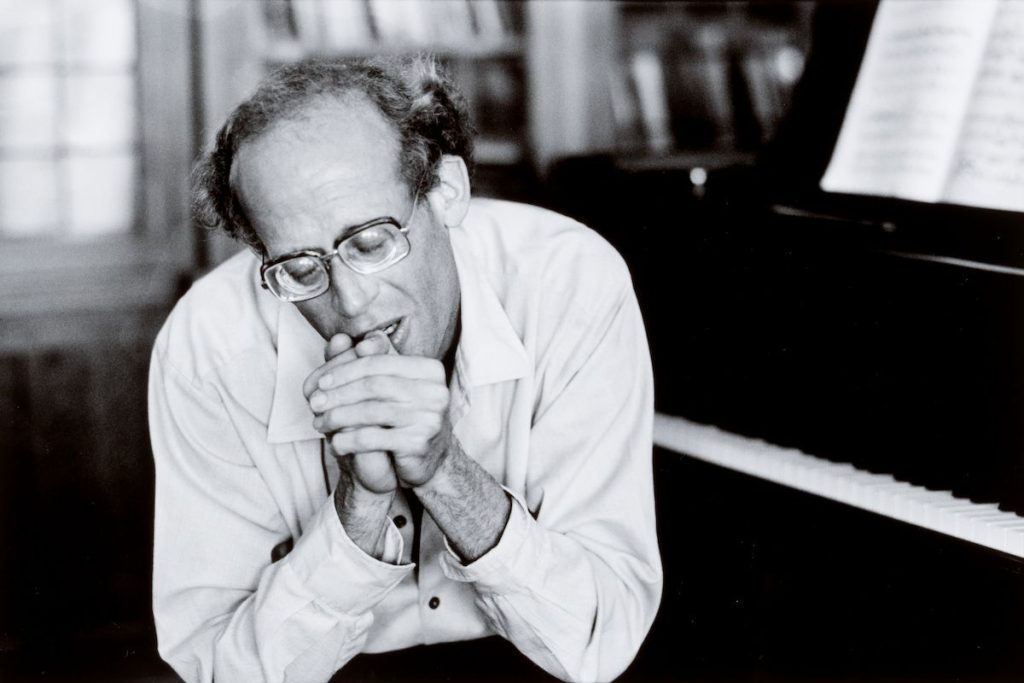 Born in 1947 to Polish Jewish parents in Melbourne, he studied music at the Royal College of Music in London. It was here that he started showing signs of schizoaffective disorder – a mental disorder characterized by abnormal thought patterns and deregulated emotions.

His struggle with this disorder, whilst maintaining an incredible career as a musician is what went on to form the basis of the movie, Shine.

Helfgott still plays today and annually tours Australia, with Chopin still being one of his favourite musicians to perform. 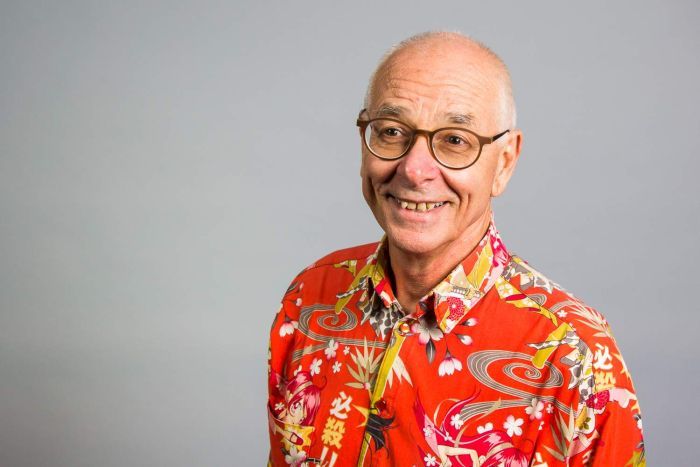 Even before finding out this guy was Australian, I had the biggest soft spot for this him. Just listen to his show on Triple J on Thursday mornings, and you’ll see how he…well, simply knows everything about everything.

Karl has published over 43 books (so far) and received a Nobel Prize from Harvard University for his study on why belly button lint is usually always blue. Yes, that’s right. Read more here.

If that’s not enough to make you love the guy, here’s this: 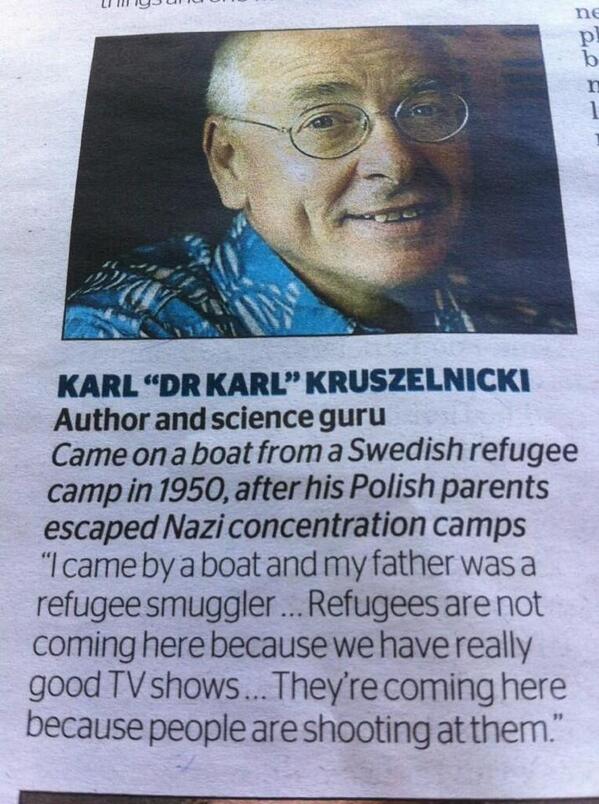 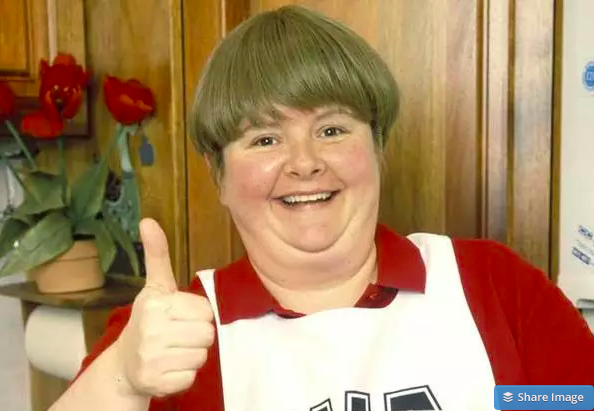 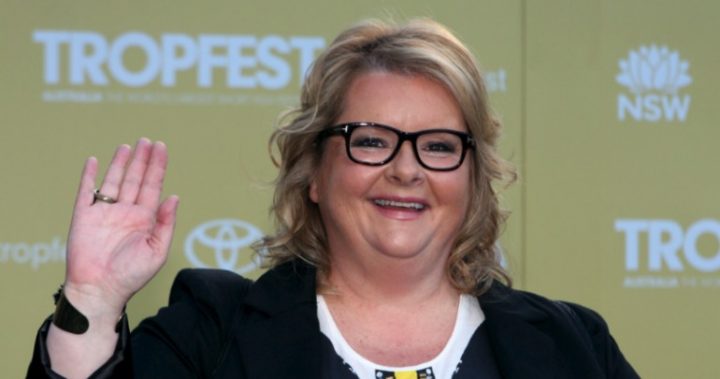 Yes, believe it or not, this is the same person.

Ms. Szubanski is best known for her comedic roles in Kath & Kim and Fast Forward.

Magda was born in the UK to a Scottish/Irish mum and a Polish Dad. The archives of the Warsaw Uprising Museum explain how her father was an assassin in the Warsaw uprising.

Not just a solder, but an assassin.

Magda grew up in Croydon, (the same suburb I’m from) and is the cousin of Polish actress, Magdalena Zawadzka.

The premier of Queensland

Anastasia Palaszczuk. Her grandparents were Polish and she has German parents.

Why on earth we call her Anastasia Palashay I do not know. 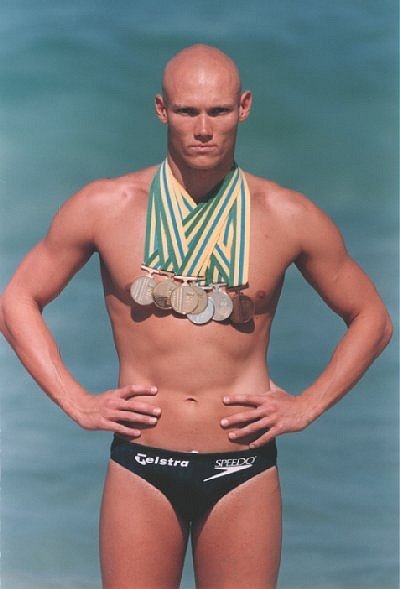 Michael Klim – a name that’s as well known as Keiran Perkins, Ian Thorpe, and Dawn Fraser – was born in Gdynia.

In his career, he won a total of 2 gold, 3 silver and a bronze silver medal for Australia.

One of Australia’s most successful swimmers was born in Poland’s most-popular seaside city!

His family fled the Nazi regime in 1938 and settled in the Victorian country city of Shepparton. Pratt was CEO of Visy, a paper recycling company and, well, he and some buddies got busted doing some pretty shady stuff.

At one point, he was a private advisor to former Australian Prime Ministers, Bob Hawke, and Gough Whitlam. He was also the president of the Carlton Football Club. 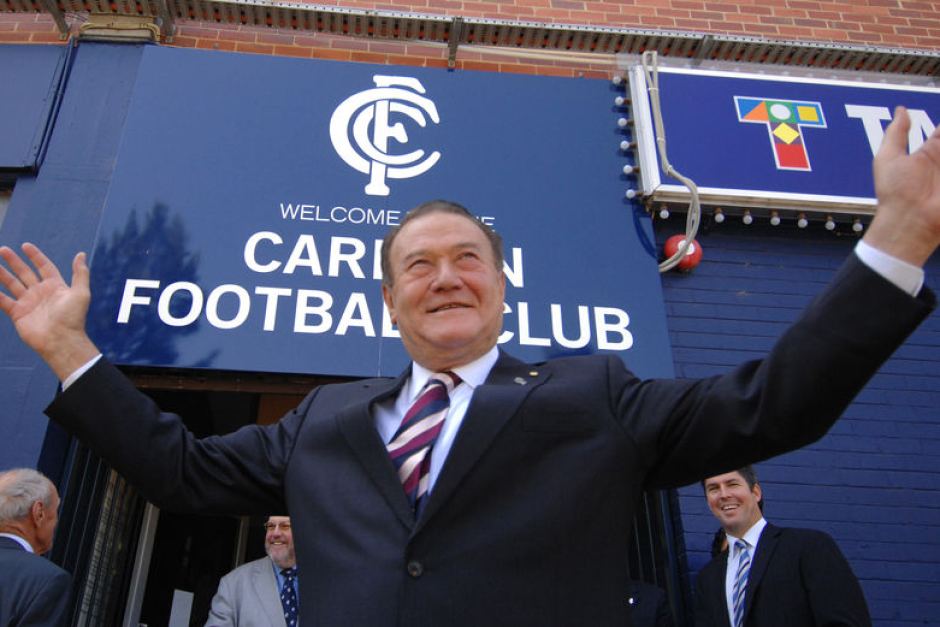 He and his wife Jeanna – who was also a Polish Immigrant – lived a lavish lifestyle, and they were one of the first owners of a private jet in Australia. Their philanthropic work included a $10 million a year donation to their own charity, which in turn funded the arts, medical research, and higher education.

A handful of other Australians that have Polish backgrounds include:

So there you have it – a small collection of Australian names and personalities that are Polish in some way or another. With such a large community of Poles living in Australia, it’s not alarming to discover that some household names have Polish heritage in one way or another.

What other people, places or things in Australia did we miss out on? Let us know in the comments!