Poland and the Netherlands by Vincent

You are here:
Expat Stories 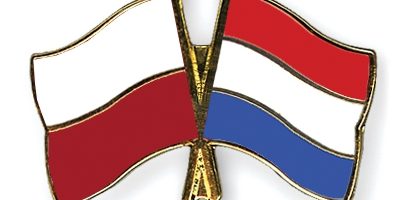 Poland and the Netherlands are 2 countries that Vincent from MyWarsawDream.blogspot.com really loves.

He’s a Dutchman living in Warsaw and has answered a few questions about life here in Poland!

A Dutch guy from the countryside, 39, now living in Warsaw. Here I met my wife, here we are happy and here we will hopefully get old in good health together.

That is the question a lot of Polish folks asked me. I love to make photos and recently met a photographer from Warsaw. And again that question…I chose to counter it this time.

What is so remarkable that my wife and I chose to settle in Warsaw and not in the Netherlands?

He explained that for many Poles the Netherlands, or Holandia like they say, is the promised land. He corrected himself when he initially said it is like a paradise to many.

I thought he was blowing things out of proportion, but it was nice to hear. I only knew the stories about people from the area close to the German border, where the unemployment rates were skyrocketing resulting in a true exodus of people moving to Germany, the Netherlands, UK, and Ireland.

Warsaw is an amazing city. Honestly, I did not know much about it apart from the Warsaw Pact and that the city was heavily bombed during ww2.

Somehow this city always fascinated me during history classes at school. I can remember primary school. We had to choose a subject and talk about it from the front of the class, educating my fellow classmates.

We were young, so many chose to talk about their hamster, sport or holiday country.

I do not know why, but I chose the Warsaw Pact as a subject. While I am writing this I am thinking, I must have been a weird kid.

In the Netherlands, tourism to Poland was always more focused on Kraków and Gdańsk for city trips. That is slowly changing at the moment, by the way, I sometimes hear tourists speaking Dutch now. 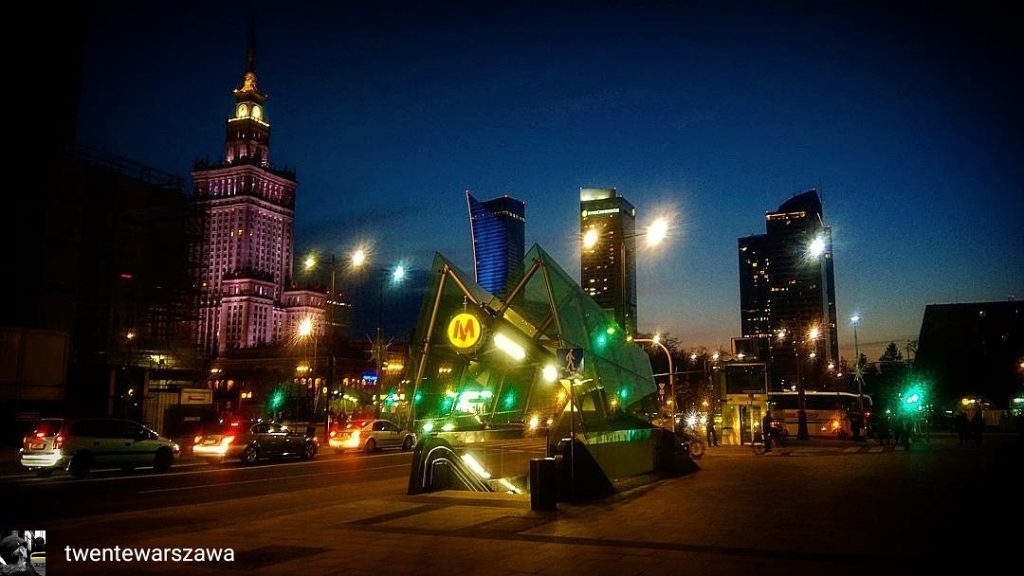 I remember my first visit like it was yesterday. That center! The Palace of Culture and Science towering above anything else, the hypermodern skyscrapers around it, this was a lot different than I expected.

Of course, I had seen pictures, but in reality, this village boy was amazed, Ineeded a few more pairs of eyes really.

After a couple of years, I married Mrs MyWarsawDream and settled in Warsaw.

A quick mention, but not I quick thing to arrange.

I remember the moment we had our whole dining table full of documents, having dozens of stamps. Plus the documents from my country which were translated by a sworn translator, including translation of all of the stamps.

I got so fed up with it, having to go from this city office to the other and back. But before frustration reached our boiling points, we managed to do it.

Pretty strange since both of our countries are EU member states, you would expect a more smooth process. But my Polish teacher spoke the following words to me:

“They just wanted to be sure you really loved each other.” Amen.

Biggest differences between the 2 countries

After more than a hundred flights back and forth I started to think about writing a blog about my airport adventures, flights, famous Poles I bumped into, etcetera.

But it did not materialize, it did after settling in Poland’s capital. I got to know the city well and started in December 2017. Light content with a personal touch, posted every other day.

Nonpretentious and simple. No politics and no religion. Just stories, my observations, and perceptions.

And still much more in the pipeline. The pile of stories about this city (and country) is endless it seems. 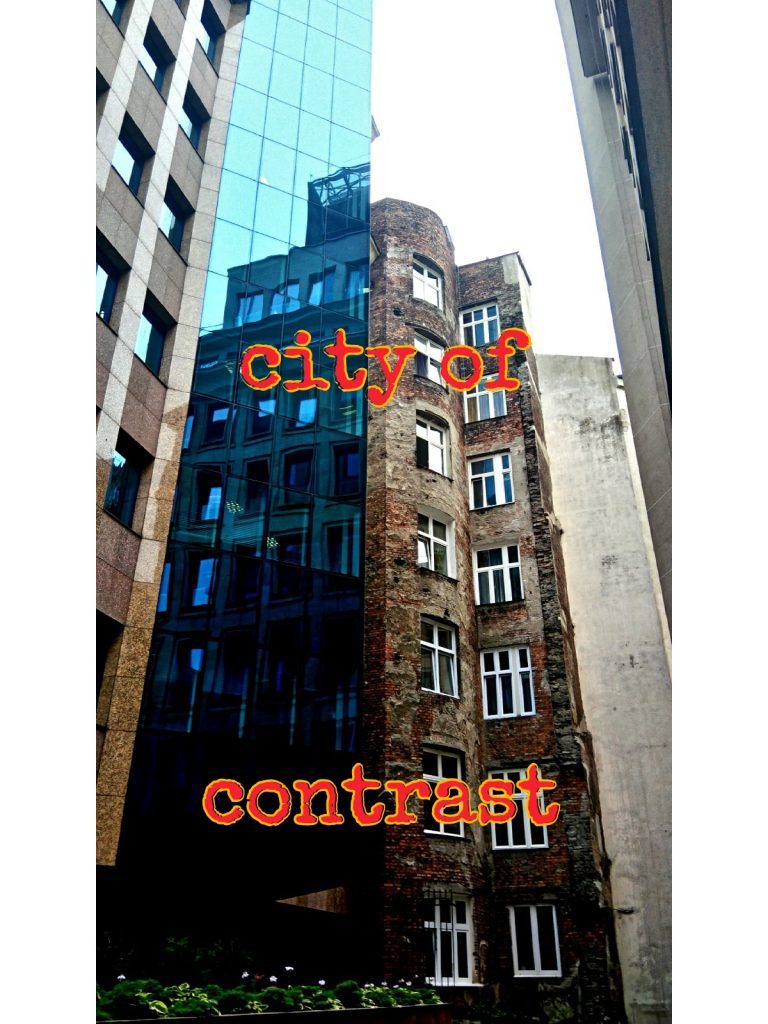 I also maintain a photo account with more than 2000 photos of Warsaw by now. From Złota44 tower to Praga’s roughest area. From Lamborghinis to Polski Fiats. From huge malls to small bazaars. I just love Warsaw, my new home.

If you would like to read more, then check: 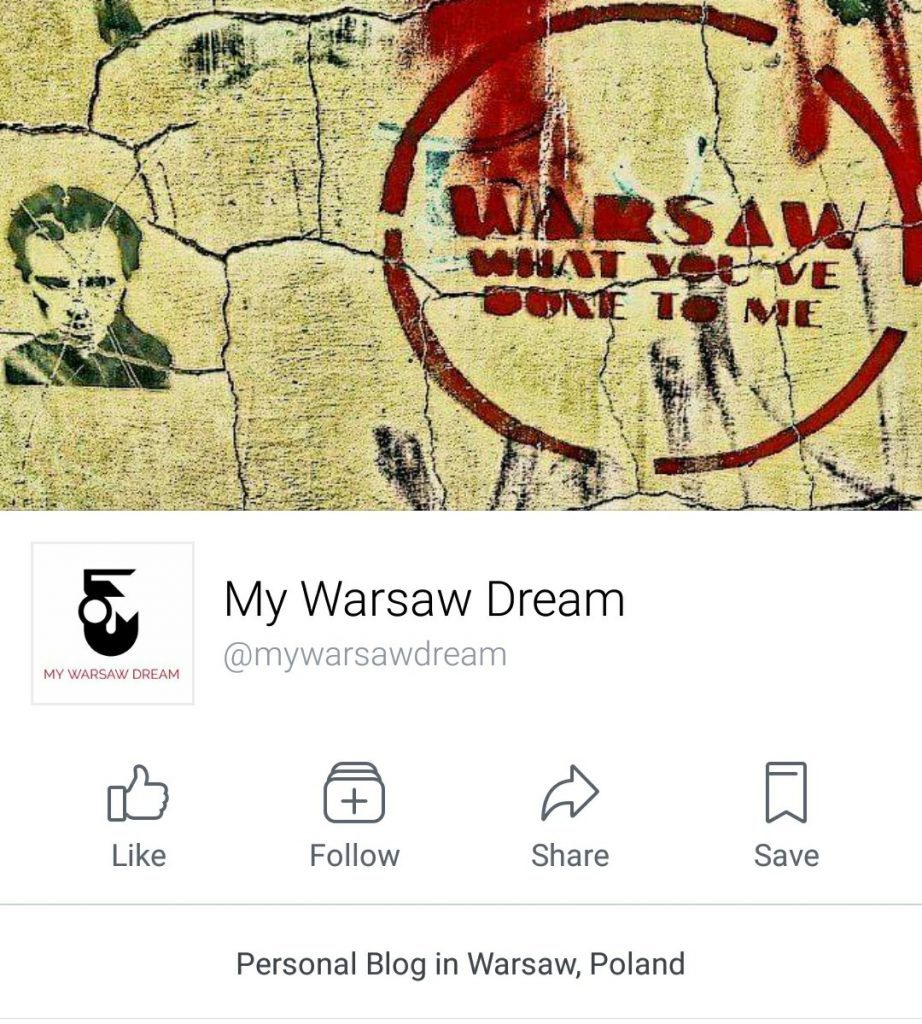 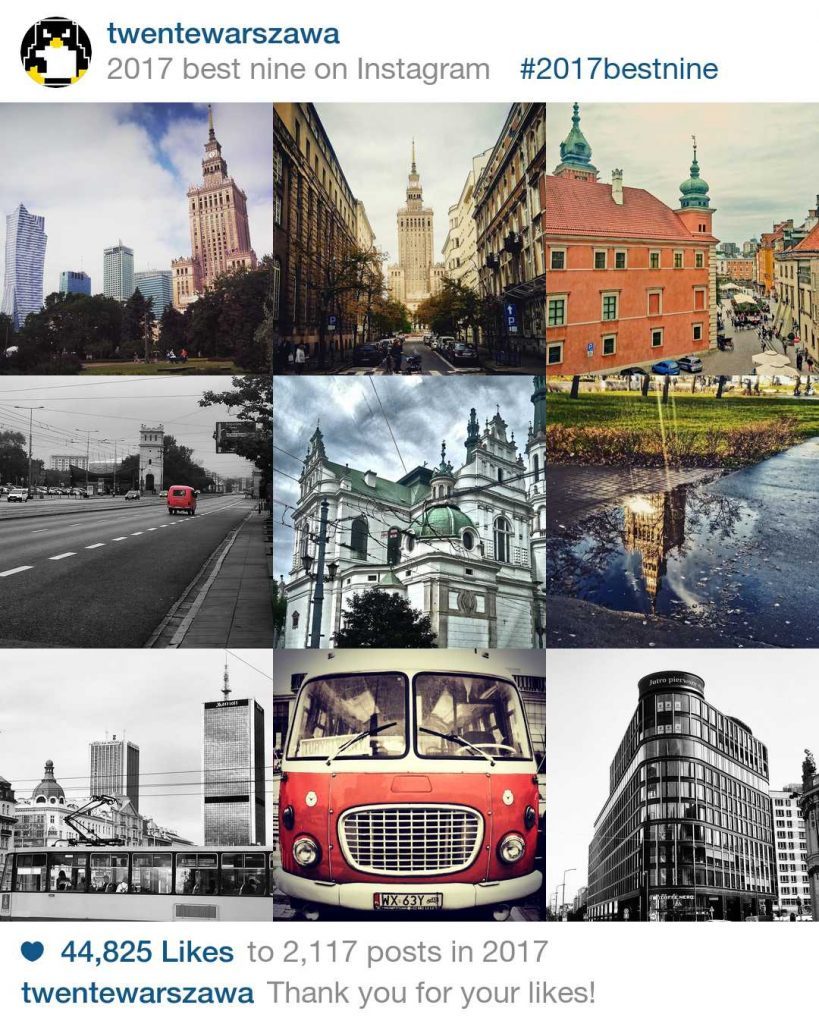 A blog for Expats in Poland to share their stories
November 8, 2017