You are here:
Polish CultureTeaching English 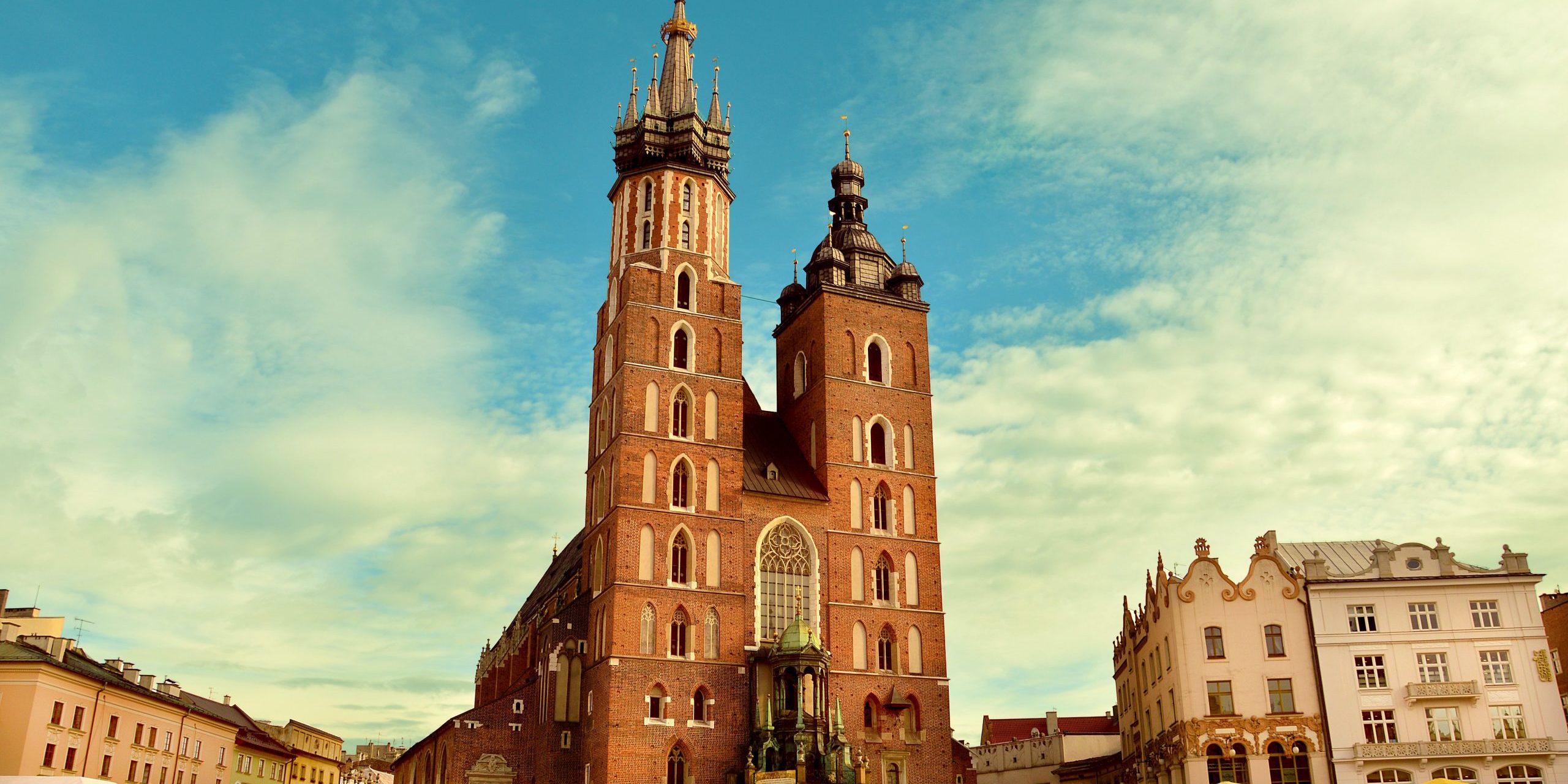 (Heads up, this article contains affiliate links. If you buy something through our site, it won’t cost any more, but we’ll get a small cut to help keep the website running. More info on this Disclosure page. Thanks!)

I taught English in Poland for almost two years. I know a thing or two about the English mistakes Polish students quite often make. I also know a fair bit of Polish English, or what I like to call Ponglish.

But I’ve noticed that a lot of students have the same problems. Mixing up some words, bad pronunciation or putting things in the wrong order.

So if you’re Polish and you’re looking to improve your English a little, you’re in the right place. Witam.

Today, I’m going to go over the most common English mistakes that I’ve seen Poles make with their English and what to do to fix them. Not just mistakes, but also weird pronunciations in English, thanks to their Polish accent.

What’s very interesting to note is that the same English mistakes that Poles make are often Polish mistakes I make when I speak Polish!

This article might also help you if you’re an English teacher in Poland. If you’re interested in getting qualified to teach English in Poland, check out the online course that I did to get qualified below:

Do people in Poland speak English?

Of course people speak English in Poland. As one of the most educated countries in the European Union, it’s safe to say that many, if not most Poles at least understand English as a foreign language when you speak it to them. In my experience, most Poles understand English when you speak to them, but they lack either the confidence or the skills (perhaps both) to reply to you in English. In larger cities, English is widely spoken almost everywhere.

‘I don’t like to do mistakes’ said Marek, the junior developer who I was trying to instil a little confidence in.

But I saw Marek’s confidence take a hit when I told him ‘we don’t do mistakes, we make mistakes’.

With that out of the way, here are some of the most common mistakes I’ve seen Poles making, be it spoken or written.

How much time do you have vs how many times did you do it.

In Polish, questions about an amount, frequency or volume usually start with ‘ile’. In English though, we have to throw in ‘much’ or ‘many’, depending on what we’re talking about. This is where our first English mistake often appears

If the noun is singular, we use much. How much money do you have?

If the noun is plural (more than one), we use many. How many friends do you have?

In my case, not many.

We also use much and many when we use countable or uncountable nouns.

Countable nouns have a singular and a plural form. In the plural, they can be used with a number. 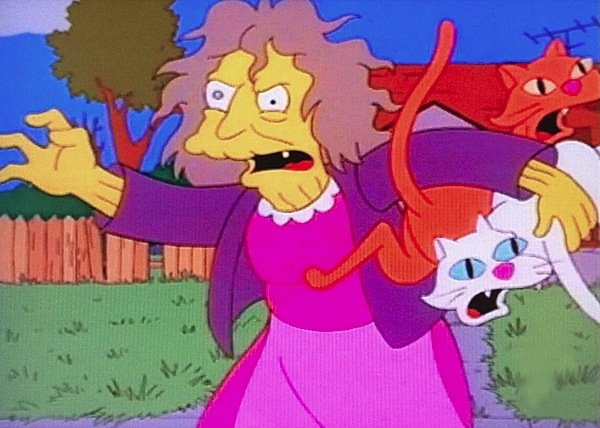 Uncountable nouns can only be used in the singular – so we use much (or sometimes a lot) Hence the name uncountable.

The Polish language as some insane, amazing and downright stupid sounds.

But one sound that does not exist in your beautiful language is the TH sound. The sound that comes in this, that, these, those, three, think.

A Pole that can pronounce the TH sound without thinking is a Pole that has good control of the English language. Little things like this are what separates an English speaker from someone that uses English.

The sound is made by gently touching the tip of your tongue against the back of your front teeth and pushing air over and around the sides of your tongue.

All you English speakers are doing the same thing now, aren’t you.

Practice makes perfect. You’ll look and feel like a fool the first few times you do it, but the more you do it, the better you’ll get. To speed up your THHHHHH-ing, find a YouTube video that shows you how to make the sound correctly.

It’s a very important part of using English that needs to be mastered. Not an English mistake as such, but something that can easily be fixed!

Our next common English mistake is about the past tense.

I swim, I fight, I teach, I ride. But yesterday, what did you do?

Did you swimmed, fighted, teached and rided?

The past tense form of some verbs can be really tricky to remember.

Just like phrasal verbs, there are very few rules when it comes to creating the past tense form of a lot of verbs. It’s just a matter of learning them and committing to memory.

Teach vs Learn vs Study.

I am the English teacher, so I teach. I am teaching.

You are the student, so you learn, You are learning. 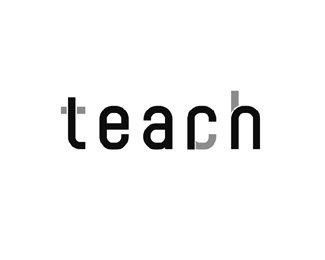 Many times I’ve noticed student mix these two up. Perhaps it’s a simple slip of the tongue, or maybe it’s because the words in Polish are so similar.

The 3rd word that’s often appropriate but frequently overlooked is the word ‘study’.

‘I was learning last night until midnight’. Technically, that’s correct but the better word to use is study or studying.

‘I was studying last night until midnight’.

Oh lordy, this is not an easy thing to teach, let alone learn.

Phrasal verbs are magical little words that go together and mean something different.

‘To put out’ for example, doesn’t just mean to put something outside. It also means to extinguish.

Why? Because English, that’s why.

As mentioned earlier, phrasal verbs are really really hard to teach and even harder to learn, because there are no rules.

Honestly, take nearly any 3 letter-word and put it next to another, and it’s probably a phrasal verb. The best way to learn them is repetition, over and over, and grind them into your memory.

Here are some advanced phrasal verbs that you may not have known existed.

There are a lot of fancy words in the English language that can be hard to pronounce. I mean look at either.

But on a smaller scale, the ability to pronounce small little nuances (the little things) correctly, shows that you have a great understanding and control of the English language.

A good way to test yourself is using minimal pairs. Minimal pairs are 2 words that differ in one phonological element sound really similar but mean 2 different things.

Bag and back, for example.

Bag has a much longer ‘a’ sound, while back has a very short and snappy ‘ack’ sound.

Want some more minimal pairs to test your pronunciation? 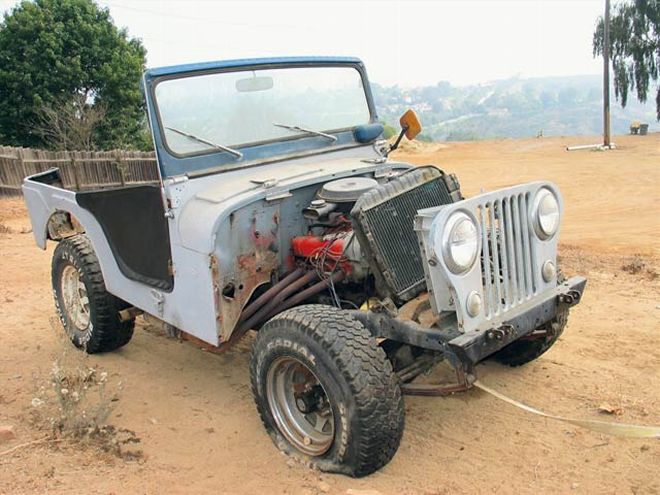 These are called ‘prepositions of time’.

John works from 9am. He works until 5pm. He works for 8 hours a day and has worked here for 3 years. But since last week until the end of the month, he is on holiday.

We use from, to and until to define the beginning and end of a period of time (9am, 5pm & the end of the month).

These ones are tricky – there’s, unfortunately, no real way to make these fun, but they’re super essential to get right!

Summing up our English mistakes…

Sharing is caring – I’m sharing the most common English mistakes I’ve seen with you, so if you know anyone that’s trying to improve their English, share this with them.

If you didn’t learn anything from these, I’ll give you a real test – some Australian slang.

If you can figure out what all these mean, well, phrasal verbs will be a breeze.

The Polish Eagle and everything it means to Poland
November 28, 2021

The Witcher Books and Their Place in Poland’s Culture
October 3, 2021