Poland – for people who don’t know where Poland is 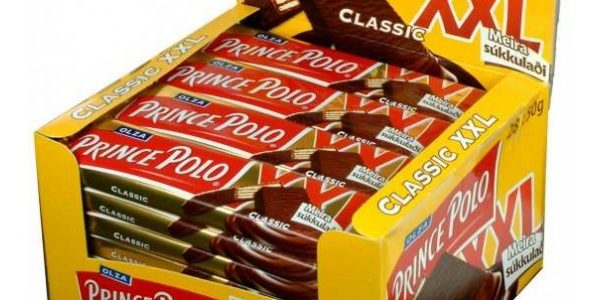 A lot of people seem to think that Europe ends at the Eastern border of Germany. Australians think Europe is the UK, Spain, France and Germany, the 3 countries up North, Pizza-land, Greece and then Russia.

Even before knowing my girlfriend, I knew where Poland was. Granted, I had not much of an idea of its history, but I was aware of the role it played in both world wars, I knew it’s people were (are) notoriously hard working and that they sure as hell could put it away.

That is to say, they can drink.

Anyway, for those of you who may not know the difference between a Janusz and good ol’ Grzegorz Brzęczyszczykiewicz, let’s get you schooled.

These ones do not go moo.